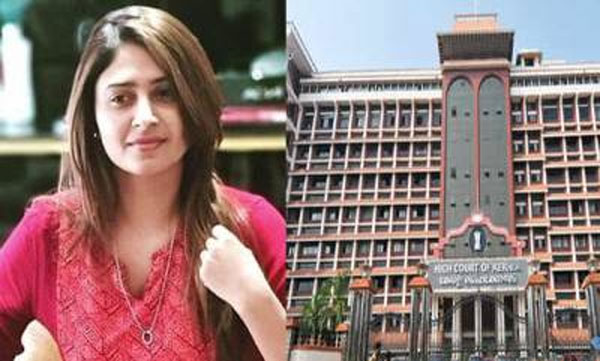 Kochi: The High Court has ruled that the probe into treason charges against Ayesha Sultana, a local and film activist who criticized the Lakshadweep government, cannot be stayed. The court also directed that more time be given to the investigation. The High Court issued the order on a petition filed by Ayesha seeking quashing of the case.

The court said it could not intervene as the investigation was at an early stage. The Lakshadweep administration has been directed to inform the progress of the investigation within two weeks. Earlier, the court had considered Ayesha’s anticipatory bail application and directed her to appear for questioning. He had also directed the police to release him on bail if he had to be arrested.

Ayesha, who received a police notice, went to Lakshadweep and appeared for questioning. Ayesha was released by the police after being questioned three times.

The case is based on an administrator who described Praful Khoda Patel as a biopan in a channel discussion. BJP Lakshadweep president C Abdul Khader Haji had lodged a complaint against Ayesha.