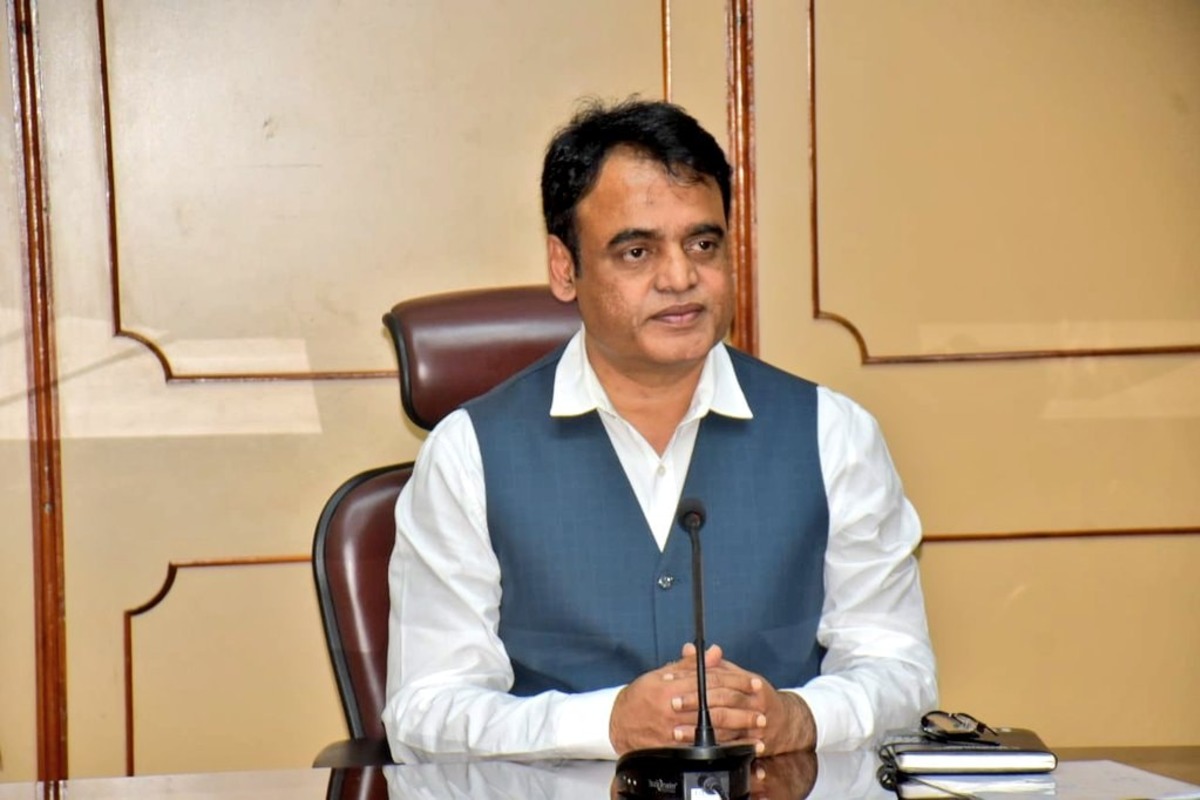 The minister noted that BBMP officials plan to increase the number of COVID-19 tests to more than 10,000 per day in the western area of ​​Bangalore.

Karnataka’s Deputy Chief Minister Dr CN Ashwath Narayan said no proposal had been presented to the government for a lockdown. “Chief Minister BS Yediyurappa clarified this. The government’s position is that life and livelihood are important and that strict measures have been taken accordingly, ”he stressed.

The minister called on officials at Bruhat Bengaluru Mahanagara Palike (BBMP) to increase the number of COVID-19 tests to more than 10,000 per day in the western area of ​​Bengaluru city, in light of the increase in these cases. last days. He added that there was no shortage of beds in intensive care units (ICUs) in hospitals in the West Zone.

“Currently 6,000 people are tested every day and that number will increase to 8,000 with immediate effect. Steps have also been taken to increase it to 10,000 tests per day, ”Ashwath Narayan said at a meeting at the BBMP Joint Commissioner office in Malleswaram.

It was also decided to trace at least 20 primary and secondary contacts of COVID-19 patients and perform tests for them. Those who test positive can be quarantined at home with the necessary medication.

In a statement released by Ashwath Narayan’s office, it was said that “about 4,500 infected people in the western area are receiving treatment in their residences. They receive medical kits in accordance with COVID guidelines and are monitored. Apart from that, 700 patients were admitted to hospitals. “

Information about the testing centers will be disseminated through various media, the statement said. The COVID-19 helpline (080-68248454) will operate 24/7.

“The number of mobile teams working in the area will be increased to 100 from the current 84 and the results of COVID-19 tests will be available within 24 hours of the sample being taken,” said Ashwath Narayan.

The deputy CM stated that there had been a good response for the vaccination campaign in the western zone and that 45% of the target had been met.