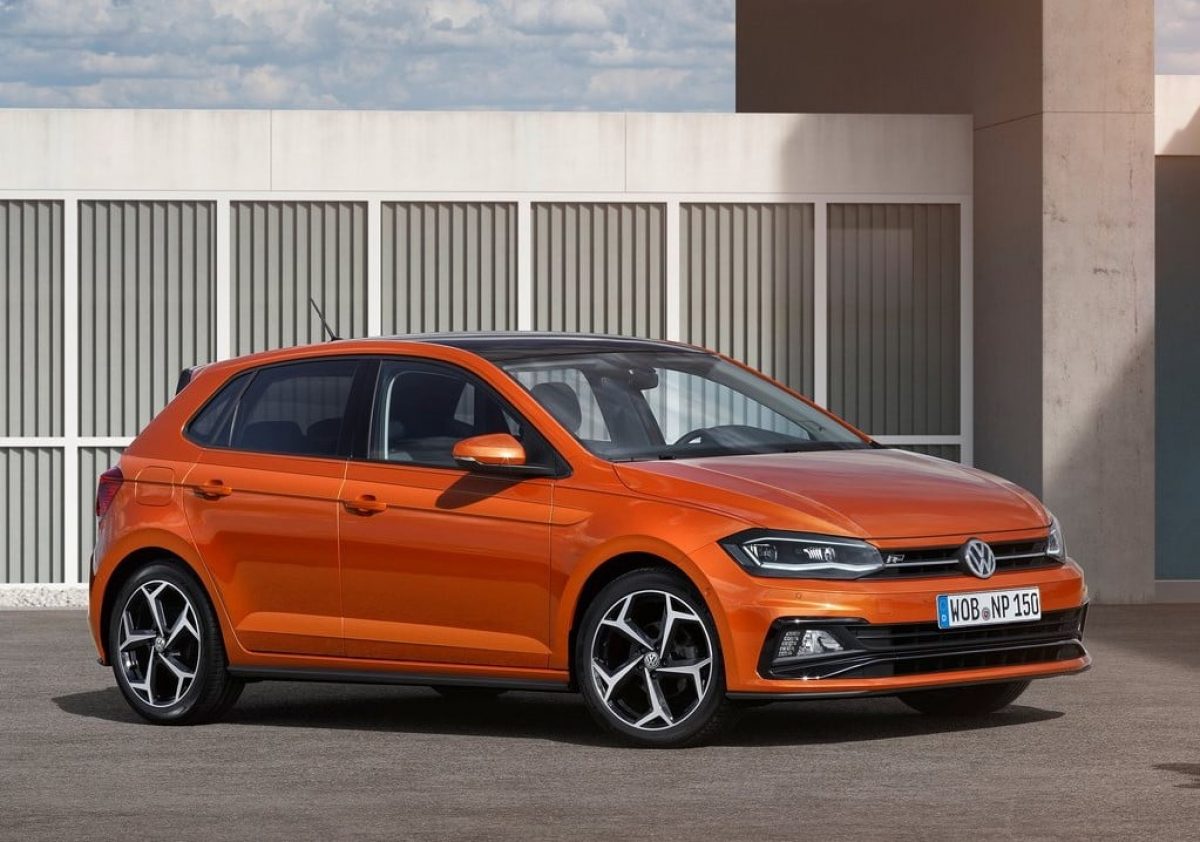 Globally, the Volkswagen Polo has been in its sixth generation avatar since 2017. However, the sedan continues to exist in the fifth generation version in the Indian market. The sedan isn’t expected to receive a generational update anytime soon, but the next-gen version could arrive here by 2023.

The next-gen Polo is expected to be based on the heavily localized MQB A0 IN platform that will underpin an upcoming range of Volkswagen and Skoda cars, including the soon-to-launch Kushaq and its cousin, the Taigun. It should be noted that the Kushaq and Taigun are both mid-size SUVs, but the MQB A0 IN platform can be shortened to accommodate cars under 4m as well.

Volkswagen offers the current generation Polo in India with a 1.0-liter NA 3-cylinder petrol engine rated at 76 hp / 95 Nm, as well as a 1.0-liter TSI 3-cylinder turbocharged petrol engine producing 110 hp maximum power, along with 175 Nm of peak torque. The former can be used with a 5-speed manual transmission, while the latter is offered with a 6-speed MT as well as an optional 6-speed AT.

Volkswagen will soon also present a new ‘Matt Edition’ variant of the car, which will feature a unique matte gray paint scheme. The door handles and ORVMs of this variant will be finished in glossy black. However, no other changes are expected to be made to the upcoming Polo Matt Edition.

As of now, Volkswagen is selling the Polo at a starting price of Rs 6.01 lakh, which goes up to Rs 9.92 lakh (both prices, ex-showroom) for the high end finish. The Polo faces models like the Hyundai i20, the Honda Jazz, the Tata Altroz, the Maruti Suzuki Baleno as well as the Toyota Glanza.