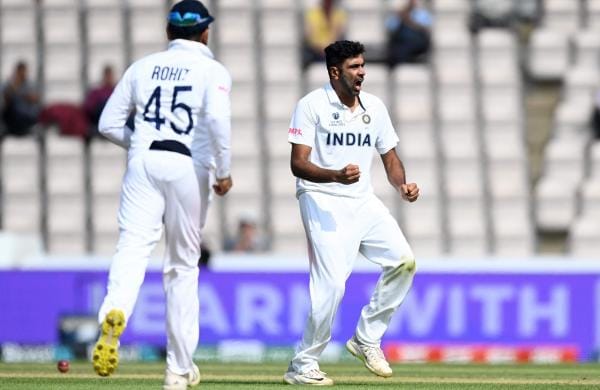 London: Indian off-spinner R Ashwin says the celebration of the World Test Championship final victory continued at the Kiwis camp till 12 that night. “I was disturbed by the thought that we could not do this,” he said.

New Zealand have a habit of celebrating with trophies and drinks in the dressing room after the match. That made the view difficult. They celebrated until 12 p.m. They also came to the pitch. The way they expressed their happiness was like shouting, Ashwin said.

Ashwin also justified the break after the final. We were inside the bubble. It is possible to go out after a long time. I rented a car. First I visited Devon here. It is a beautiful place.