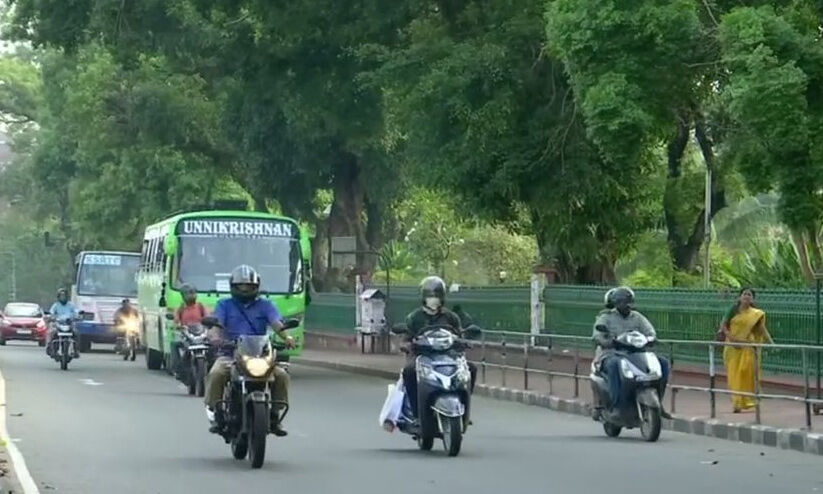 Thiruvananthapuram: The toughest lockdown restrictions and exemptions in the state will come into effect from today. Based on the TPR, further restrictions were imposed at the local level in four regions.

Initially, the TPR was strictly above 30 per cent, but now it is triple lock down in areas above 18 per cent. It was eight straight away. 12 to 18 in C category and above 18 in D category. Areas in the C and D categories are subject to strict restrictions. There are exemptions in areas A and B.