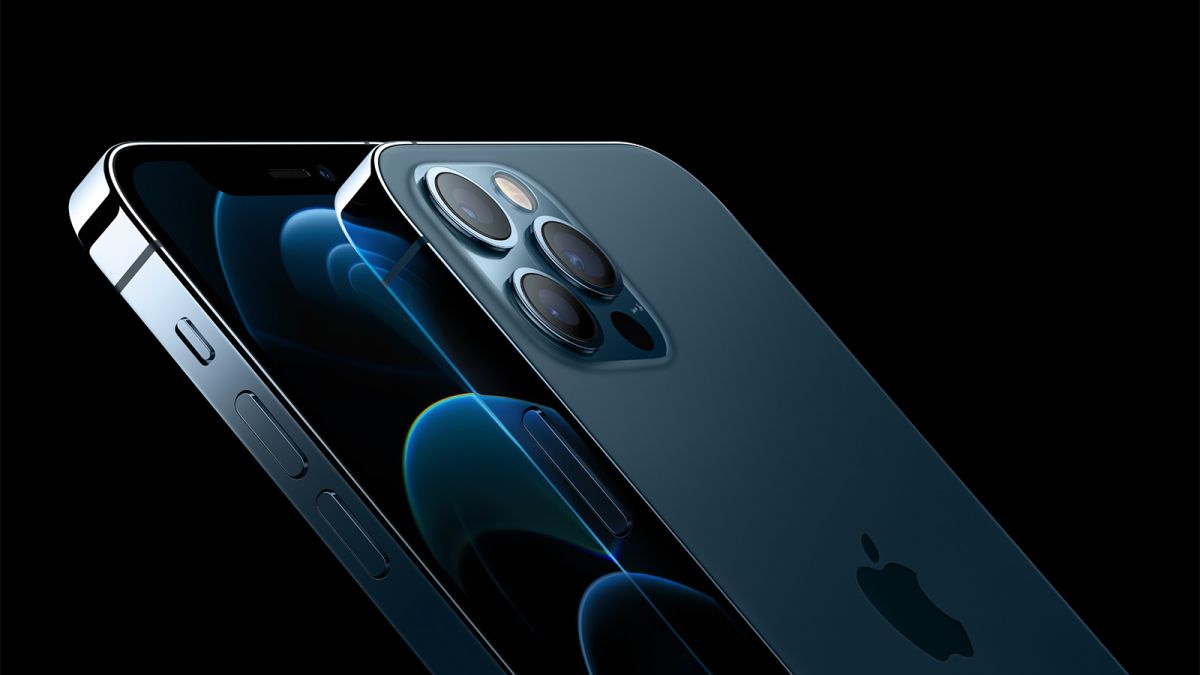 There’s a stack of new iPhone 13 rumors to sift through, covering colors and design choices Apple might have in the pipeline, as well as software-side upgrades. The same bundle of leaks also includes an update on Apple AirTags.

The leaks are from EverythingApplePro’s Filip Koroy and Max Weinbach, both of which are known to have solid insider information more often than not. Perhaps the most interesting tidbit is an indication that Apple might be planning a matte black iPhone 13.

The new color will apparently be exclusive to Pro models and would be a touch-up of the current graphite shade. This matches an Apple patent that we saw late last year, hinting that the company was working on a matte black finish for the iPhone and Apple Watch.

According to sources speaking to EverythingApplePro and Weinbach, Apple is also working on a bronze or orange finish for a future iPhone – but word is that this color option is much less likely to become a finished product than matte black.

A return for the mini?

Apple is also apparently working on a new coating for the stainless steel frame around the iPhone, to reduce the effects of smudges and fingerprints. On the software side, improvements to portrait mode (taking advantage of LiDAR sensors in Pro models) are also reportedly underway.

Another nugget of information we’ve gleaned from the lower leaks: Despite weak sales of the iPhone 12 mini, the iPhone 13 mini is going to happen – and it will also come with a slightly bigger battery installed.

Other revelations from this particular bundle point to an improved audio experience and a redesigned camera mod – one that means less camera bump for iPhone 13 models when they appear (September being the most likely launch month) .