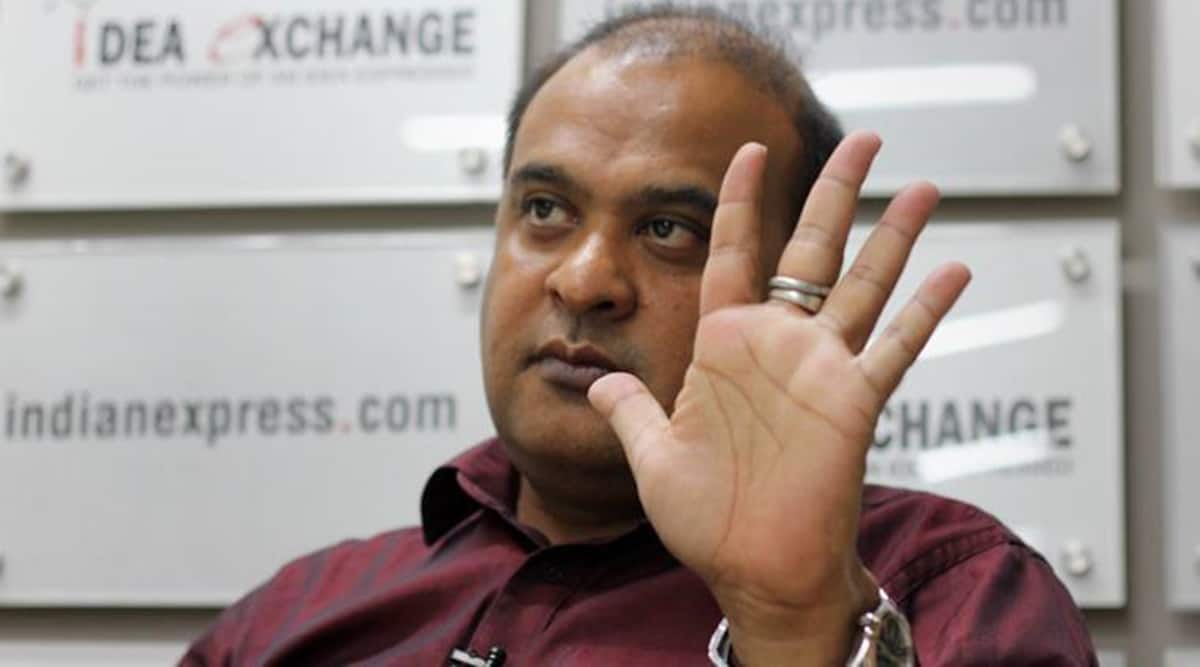 Health and Family Welfare Minister Himanta Biswa Sarma said on Saturday negative Covid certificates from other states would not be valid to enter Assam and people will need to be tested upon arrival at airports. and stations.

Speaking to a press conference in Guwahati, Sarma said the previous order allowed travelers to view negative reports for Covid from other states made within 72 hours of arrival. “But now they will have to test on their arrival,” he said.

Health Secretary Samir Sinha has so far said the mandatory testing is for those who travel by air or train and that soon the rule will be extended to those entering by road.

Upon arrival, if the RAT test result is positive, the passenger will have to go to home isolation or be admitted to a Covid-19 facility, depending on their state of health.

If the result is negative, they must undergo the RT-PCR test at a cost of Rs 500. In addition, the person will have to undergo a home quarantine until the results of the RT-PCR are received.

Sarma said the cases reported in Assam during the second wave mainly involved people outside the state.

“They come from airports and train stations, mainly those with a travel history. [They] have tested positive, ”said the Minister.

However, he ruled out a lockdown and other strict measures to curb the spread, saying, “Only when and if this starts to spread, then the government will take other necessary measures to address it.”

Voting for the three-phase assembly elections in the state ended on April 6. Sarma said new cases of Covid had been reported in urban centers and not in places where they had held major election rallies. “We had studied whether the cases of Covid were linked to the elections and found that out of the 126 constituencies of the Assembly in the state, there are no cases in a hundred of them,” he said. -he declares.