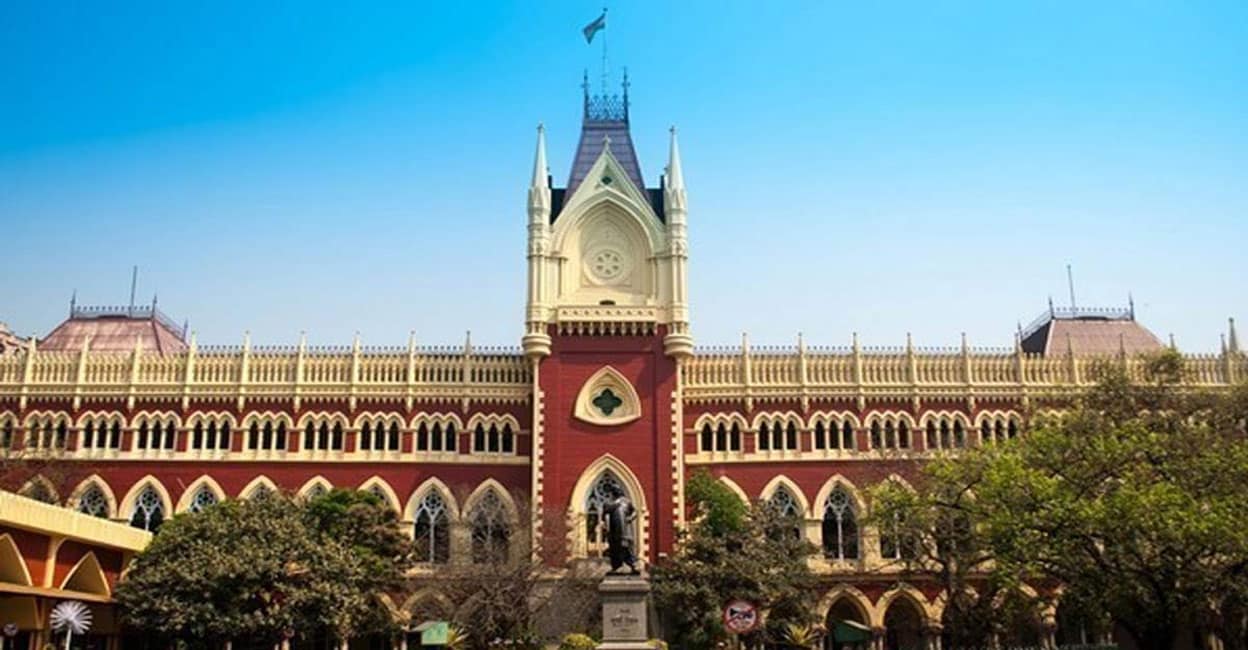 Kolkata: The Calcutta High Court on Monday slammed the Trinamool government over the violence in the state following the release of the Bengal Assembly election results. The court noted that the government had taken a negative approach in the matter. The court said it was prima facie clear that there were election-related clashes in Bengal.

He also directed the police to take action in all the cases registered in connection with the violence. Statements should be taken from the victims of violence. The court also directed that the post-mortem of BJP leader Abhijit Sarkar, who was killed in a post-poll attack, be conducted again.