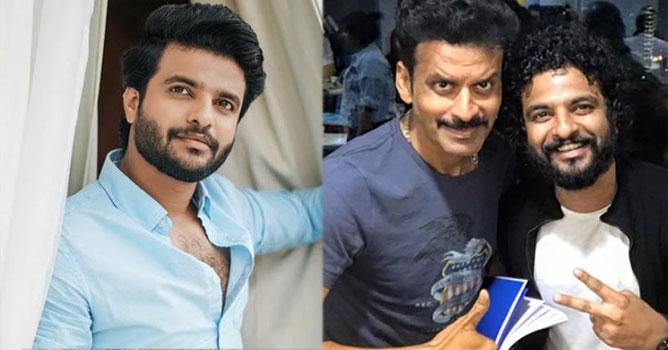 Neeraj did not know anything other than Hindi, which he had learned in school, about his arrival at Family Man.

Neeraj Madhav is one of the favorite young stars of Malayalees. Neeraj was noticed all over India through the series Family Man. Neeraj also starred in Netflix’s Anthology.

Neeraj reveals how he got to the Family Man series. The actor says that when he came to act in Family Man, he did not know anything other than Hindi which he had learned in school.

Neeraj made the revelation in an interview with Cannes. He had only the knowledge of Hindi that he had learned in the old school classes. Neeraj said that he went there and studied Hindi.

Family Man was the sink sound. I have a character who says a lot of dialogue. The script will be given yesterday. The shot came after reading it and memorizing it. Luckily there were no mistakes – Neeraj said.

His first call came from a casting company called Mukesh Chabra. The call was to find out if he was planning a web series for Amazon and if he would like to play a role in it. They also indicated that they would have to audition. He did not bother to audition. But what if it’s a small role? Neeraj said he had asked them about his character because of this concern.

When he was then told to call from the company it was assumed that there would be some assistant directors. But it was DK, one of the directors, who called. He said in the introduction that he had seen some of his films selected and called me as the most suitable for their character. Neeraj said he was really shocked when he heard the story.

One of the strongest characters in Family Man. He has never got such a good role in Malayalam cinema during this period. Neeraj said the project was then committed.

The second season of the Family Man series was released yesterday. Along with Manoj Bajpayee and Priyamani, Samantha played the lead role in the second season.

Actor Neeraj Madhav about his arrival at Family Man series