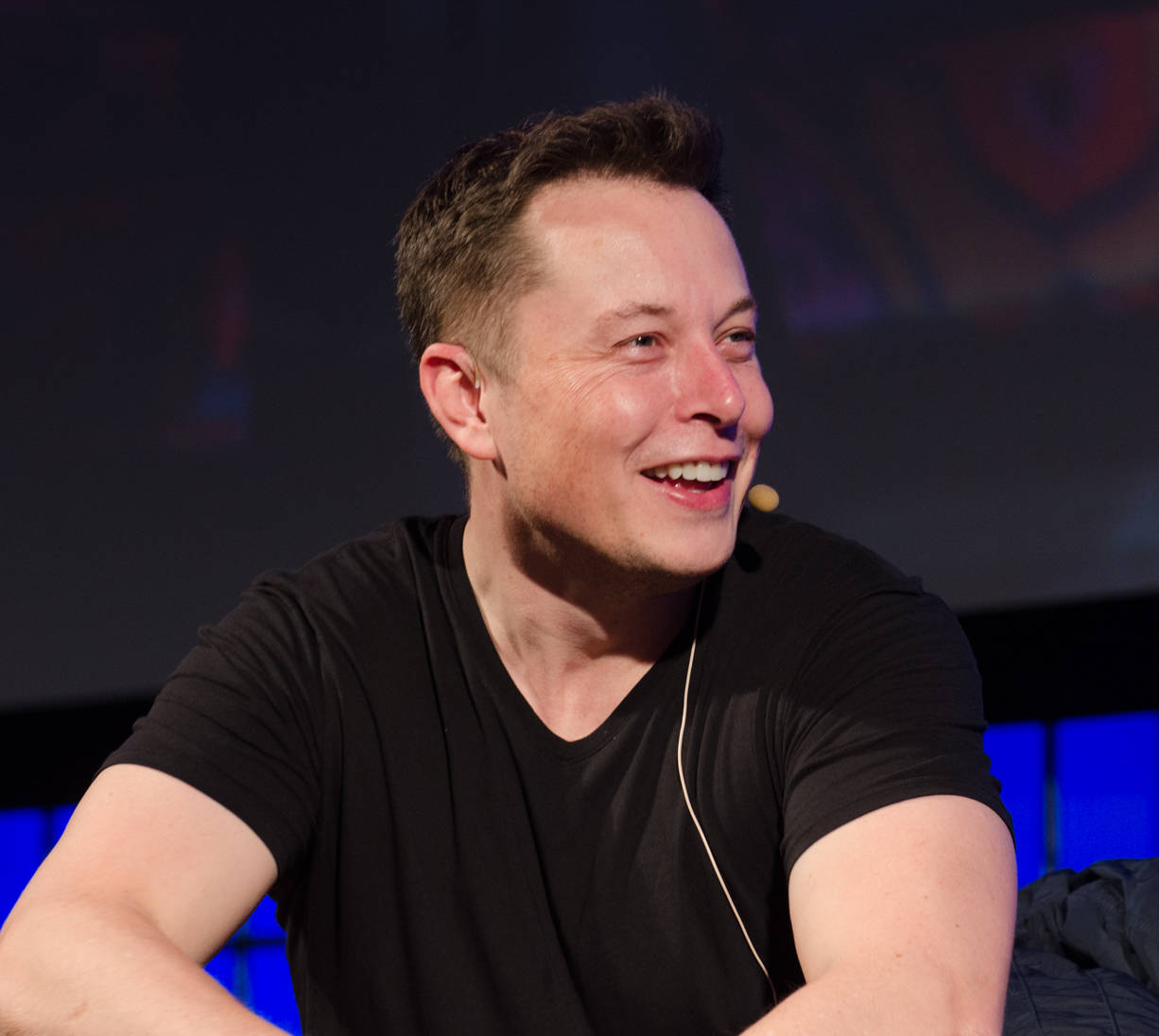 Washington: SpaceX, led by Elon Musk, launched 60 more Starlink satellites aboard the Falcon 9 rocket for deployment into low earth orbit, bringing the constellation to 788 as the company prepares for a public beta of broadband service affordable satellite.

“As our Starlink network is still in its infancy, the Starlink team continues to test the system, collect latency data, and perform service speed tests,” the company said in a statement.

SpaceX said the team recently installed Starlink terminals on the Administration Center building and in 20 private homes on the Hoh Tribe Reservation, located in a remote area of ​​western Washington state.

“Once these satellites reach their target position, we can deploy a fairly large public beta in the northern United States and hopefully southern Canada,” said SpaceX CEO Elon Musk. , in a tweet earlier this month.

“Other countries will follow as soon as we receive regulatory approval.”

Gigabit speeds are expected to be offered, i.e. internet speeds of up to 1 Gbps, with fairly low latency of up to 25ms.

Starlink plans to offer these internet services for around $ 80 per month, priced at par if not lower than similar broadband plans in most countries, including India.

Starlink satellites orbit the Earth at an altitude of about 500 km, much closer to the Earth than traditional broadband satellite services.