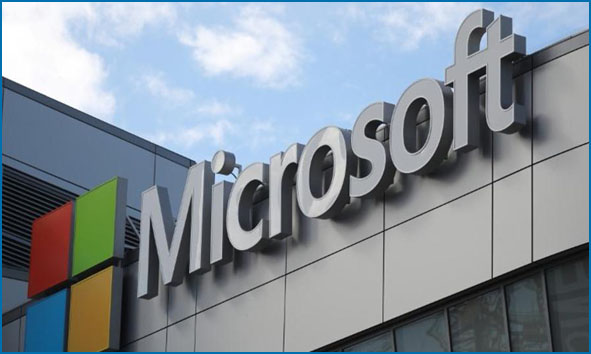 New Delhi: In the face of multiple hacking attempts on its corporate mail servers around the world, Microsoft has reiterated the warning that patching a system does not necessarily remove attacker access.

According to the Microsoft 365 Defender Threat Intelligence team, many compromised systems have yet to receive secondary action, “such as human-made ransomware attacks or data exfiltration, indicating that the attackers could establish and keep their access for possible subsequent actions ”.

Microsoft said it is important to note that with “some post-compromise techniques attackers can gain highly privileged persistent access, but most subsequent attacker activity can be mitigated by applying the principle of least privilege. and reducing lateral movements ”.