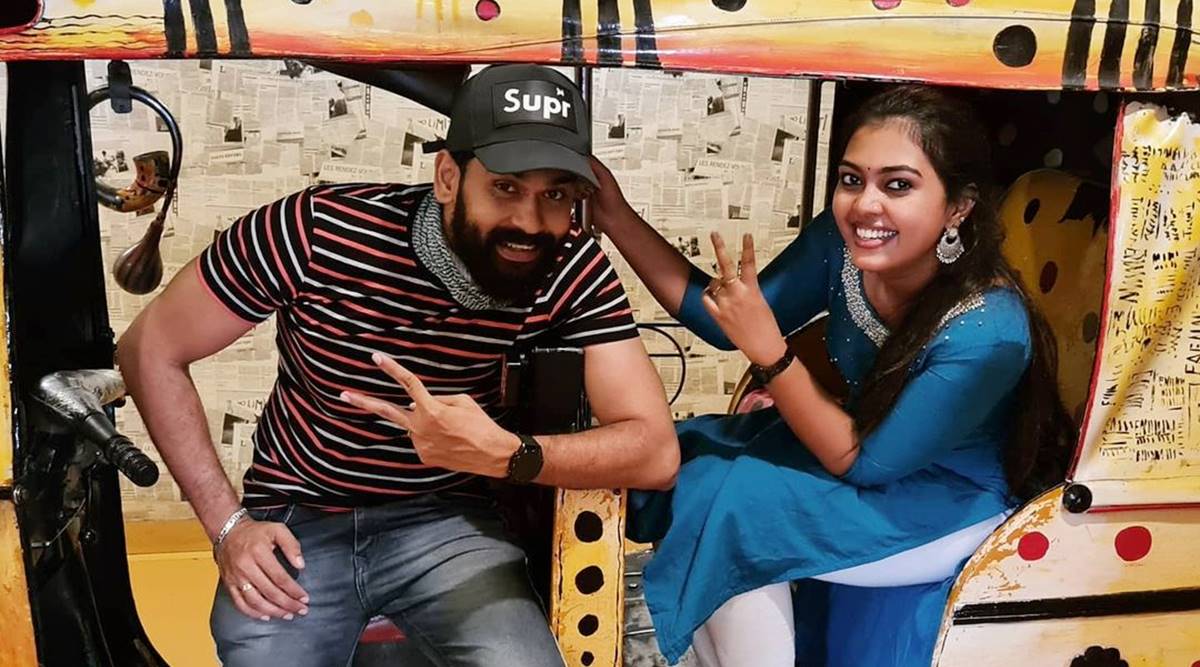 The marriage between young Krishna and Mridula Vijay is something that the mini screen audience has been waiting for. The couple has announced that they will be getting married in July. But the date has not been officially announced. Yuva and Mridula have made it clear that it was not a romantic marriage between the two and that the family had deliberately confirmed it.

Young Krishna has revealed where he first met Mridula. The actor made the revelation in an interview with Kaumudi channel. On an off day, Rekha Chechi, Mridula, her sister and Rekha Chechi’s driver all went down to hang out. Then Punchakiri planned to go to the shop. That’s how I see Mridula for the first time, ”said Yuva.

After that, the young man made it clear that we were not even texting like normal friends do. Occasionally I would say hi, hello, how are you, what’s up, and so on. Or not. “It simply came to our notice then. Yuva said the plans are a year away.