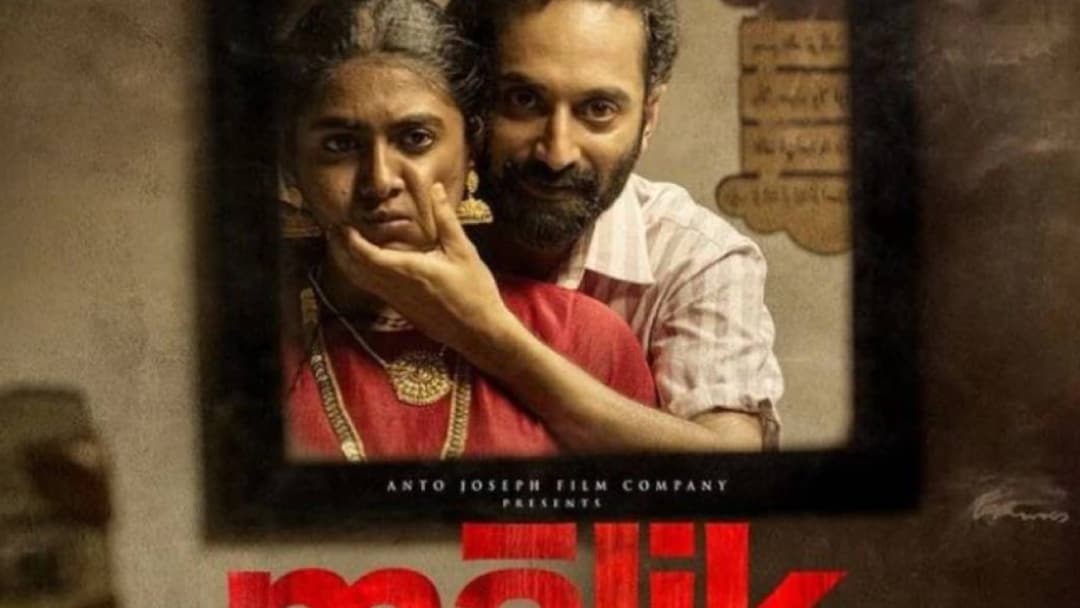 Kochi: As the lockdown uncertainty continues, the future of theaters is in crisis and more movies will be released on OTT. To release.

More movies on OTT during Onam Indications are that it is getting ready for release. OTT is in a situation where it is not possible to say when the theaters will open. Those in the industry say that even a release would result in a catastrophic collapse.

‘Cold Case’ and ‘Malik’ were tried for theatrical release but failed to materialize, according to producer Anto Joseph OTT. Released. Anto Joseph has clarified this in a letter sent to the Kerala Film Exhibitors Federation.

The condition of the theaters is deplorable. Fiok, an organization of theater owners, is adamant that the releases should be accepted.

The movie Malik has been waiting for a long time to be released in theaters. The film offers a wonderful experience in sound, camera, re – recording and art. I know you will not be able to fully experience this if it is released outside of the theater. Such a decision was made with great sadness when he could not hold on.