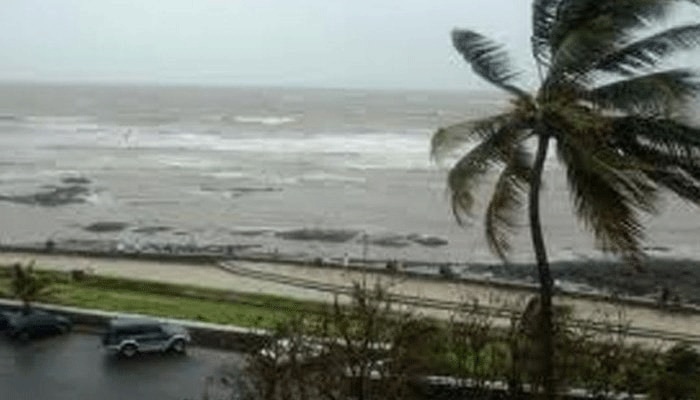 Central Meteorological Department Director General Mrityunjay Mohanpatra said the rainfall would be less than normal in the north-western, southern peninsulas and some parts of central and eastern India.

At the same time, there has been a significant reduction in monsoon rainfall this year. The rainfall has been very low since June 19th. According to the Central Meteorological Department, this will continue till July 7.

“The monsoon will start active after July 7, but full rainfall is expected after July 10. At that time, a low pressure area will form in the eastern-central region of the Bay of Bengal, followed by more rains till the end of July,” Mohanpatra said.

Also Read: Parliament Monsoon Session From July 19, vaccination will be mandatory for MPs

In Kerala, the monsoon will intensify after July 6. From June 1, meteorologists forecast heavy rains. However, heavy rains lashed only a few parts of the state in the first one or two days.