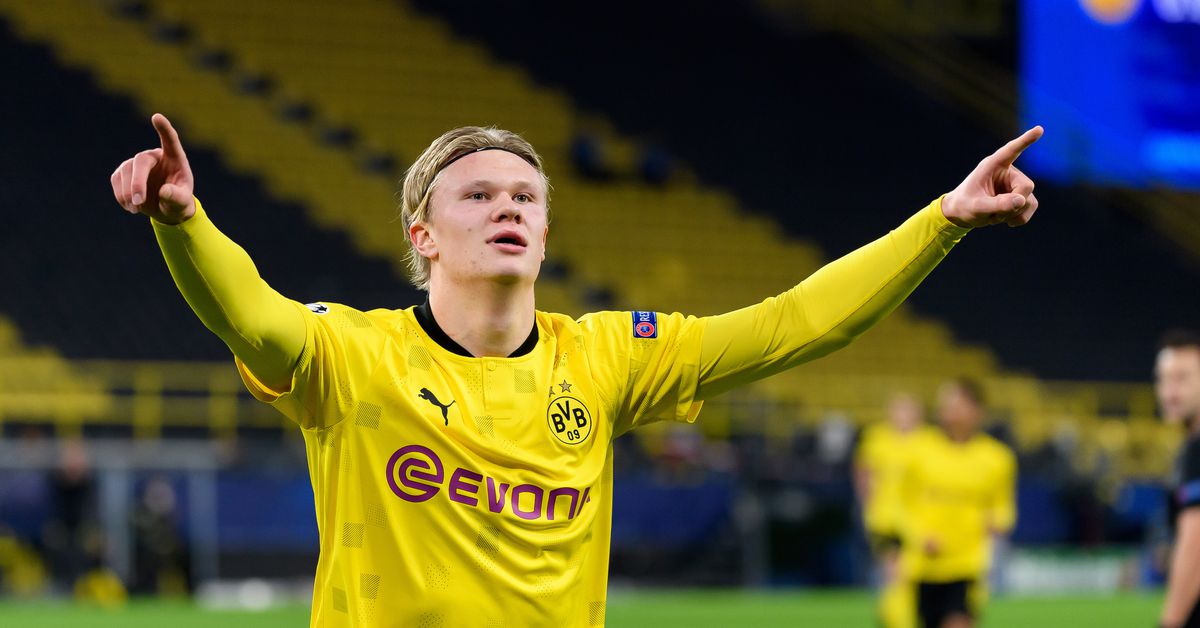 Erling Braut Haaland’s agent has hit back at presidential candidate Emili Rousaud’s claims that the striker could move to Barcelona.

Rousaud’s adviser Josep Maria Minguella said if Rousaud was elected he would phone Raiola to make a deal for Haaland.

Still, Raiola insists he hasn’t been in contact with Rousaud or any other Barcelona presidential candidate.

“This is fake news. I have never told any candidate about Haaland and I will not. When a new president is elected, they can call me.

It’s unclear how Barcelona would fund a deal for Haaland anyway. The Dortmund forward is one of the hottest properties in Europe after his performances for the Bundesliga.

Haaland was named the winner of the Golden Boy Award 2020, edging out Ansu Fati, and it has been reported that clubs would have to bid at € 75m if they wanted to reward the far-away youngster from Dortmund.