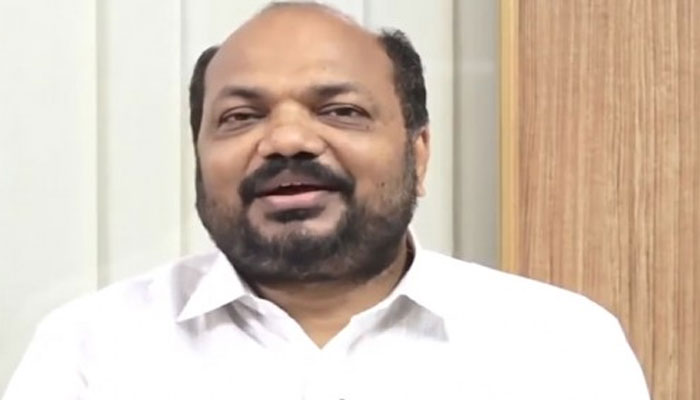 The Minister said that no inspections have been carried out by the Industries Department and no complaints have been received in this regard and the Secretary has submitted a report.

He said the issues raised by Kitex would be taken seriously and a high-level inquiry would be held with other departments.

He said the government would give full support to those who want to start and run business ventures as per the law. Kitex had yesterday announced that it was withdrawing from the Rs 3,500 crore new investment projects signed with the government in protest of the ongoing government raids.

According to a complaint filed by Kitex, the factory in the East Coast was inspected 11 times in a month. However, the officials who conducted the inspection did not find any irregularities and did not issue any notice to them. However, Sabu Jacob had responded that the tests were going on and that it would not be right to go on like this.