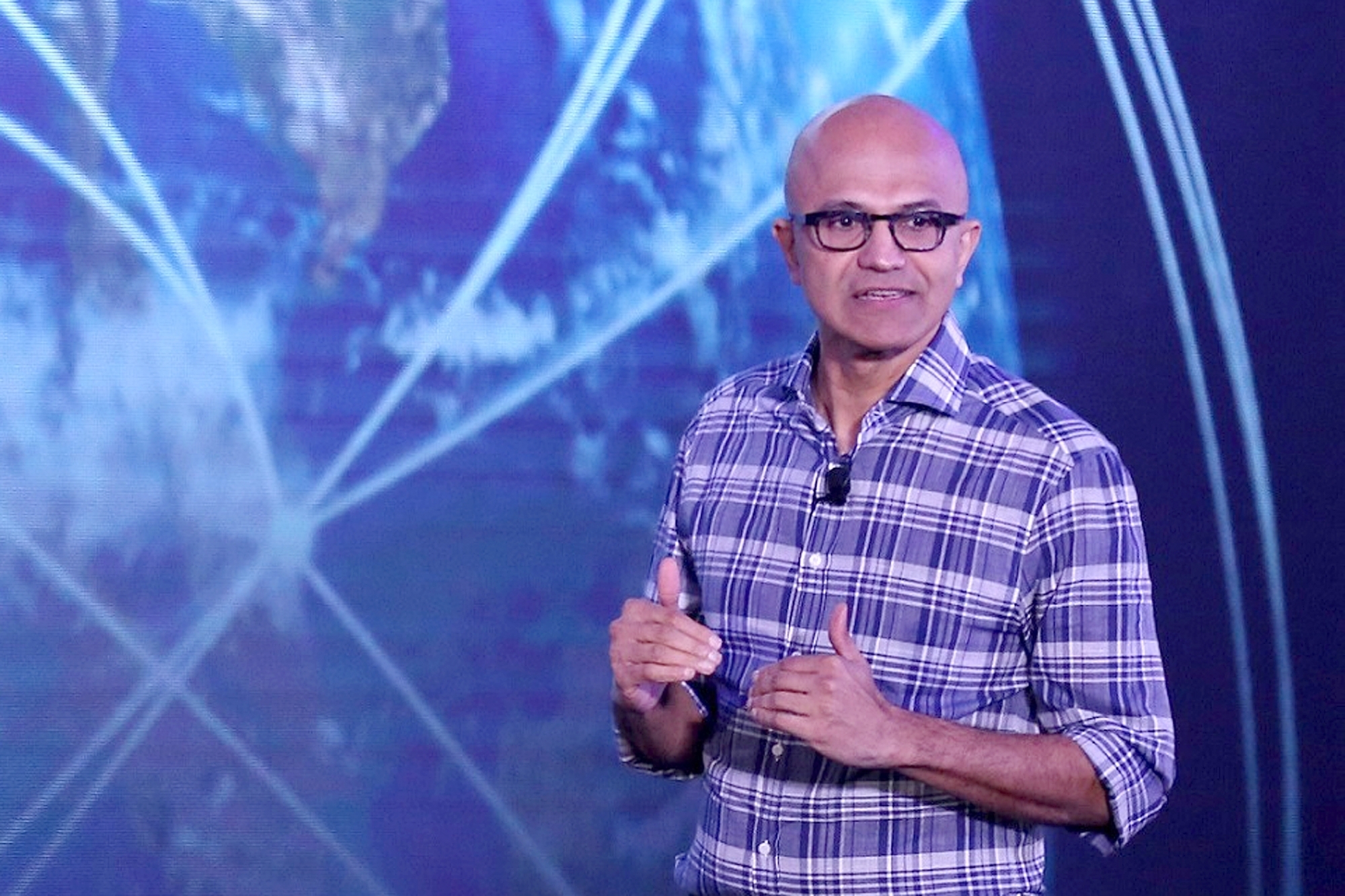 Microsoft Build 2020 was also organized digitally only. The company uses the “Build” conference, which is typically attended by more than 5,000 people, to present new technologies and features in its Office and Windows products.

A Microsoft spokesperson has confirmed the 2021 dates to The Verge.

“Microsoft Build is the place where developers, architects, start-ups and students learn, connect and code together, sharing their knowledge and developing their skills, while exploring new ways to innovate for tomorrow”, we read on the company’s website.

Facebook also announced the organization of its flagship F8 developer conference at a one-day virtual event on June 2.

Called F8 Refresh, the virtual stage will be open to developers around the world and streamed live on the Facebook developer page. F8 has normally attracted over 5,000 people when avatared in person.

Apple has announced that it will host its annual World Developer Conference (WWDC) from June 7 to 11, in a fully online format.

Google has announced that it will not attend Mobile World Congress (MWC) 2021 in person, after several tech giants including Nokia, Ericsson, Sony and Oracle decided not to attend the flagship event aimed at the global industry. smartphones.

Google said that following current COVID-19 travel restrictions and protocols, it “has made the decision not to exhibit at Mobile World Congress this year.”