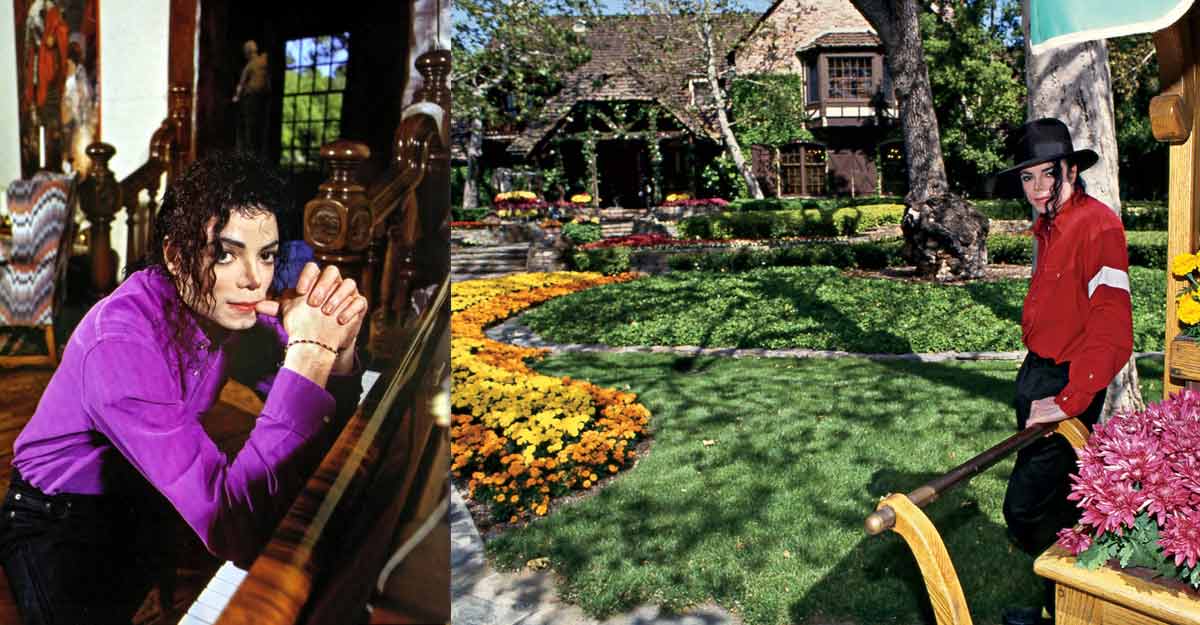 Pope Emperor Michael Jackson’s Neverland estate in California was finally sold for a pittance. The 2,700-acre estate was reportedly sold for $ 21 million (Rs 161 crore). It was once a house with a market value of up to a hundred million dollars. The Wall Street Journal reports that the estate was bought by Jackson’s former friend and American billionaire Ron Berkeley.

The Neverland Estate is a luxury home filled with the pride of the colonial style. The estate was put up for sale by Jackson’s mother, Catherine, who owns a 40 percent stake in the company. Michael Jackson died in 2009. Jackson’s death was as mysterious as life itself.

There are many rumors circulating about the sale of a $ 100 million (Rs 736 crore) house in 2015 for a pittance. The propaganda that Jackson’s ghost was wandering in the bungalow created a huge gap in the real estate market. Ron Berkeley, owner of the Millionaires’ Club, is set to turn Jackson’s Neverland Estate into a resort.