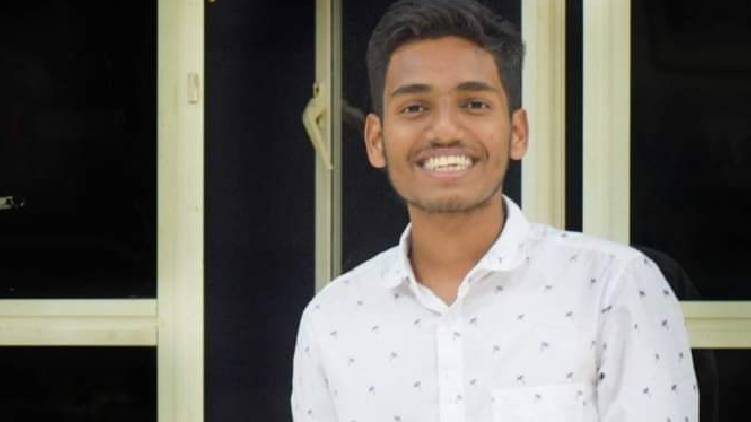 The medical student was found dead near the college hostel. The deceased has been identified as Sarath, a third year MBBS student of Kozhikode Medical College and a native of Mattancherry. He was 22 years old.

Sarath was found dead near the Boys’ Hostel No. 2 in the Medical College. The body was shifted to the hospital. Medical college officials and police conducted an on-site inspection. Sarath is a type one diabetic. He is the Vice Chairman of the Medical College Union. The body will be postmortem tomorrow. Police said the initial conclusion was that there was no suspicion in the death.