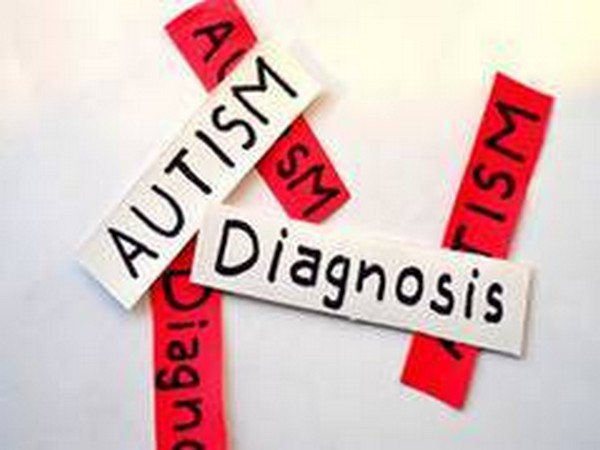 Washington [US], April 3 (ANI): Results of a recent study suggest correlations between gestational exposure to selected environmental toxicants, including metals, pesticides, polychlorinated biphenyls (PCBs), phthalates and bisphenol- A (BPA) to an increase in expressions of autistic-like behaviors in preschool children.
The study by researchers at Simon Fraser University’s Faculty of Health Sciences was published today in the American Journal of Epidemiology.
This population study measured the levels of 25 chemicals in blood and urine samples taken from 1,861 Canadian women during the first trimester of pregnancy. A follow-up survey was conducted with 478 participants, using the Social Responsiveness Scale (SRS) tool to assess autistic-like behaviors in preschool children.
Researchers found that higher maternal concentrations of cadmium, lead, and certain phthalates in blood or urine samples were associated with increased SRS scores, and these associations were especially strong in children with a higher degree. autistic-type behaviors. Interestingly, the study also noted that increased maternal concentrations of manganese, trans-nonachlor, many metabolites of organophosphate pesticides, and mono-ethyl phthalate (MEP) were most strongly associated with lower SRS scores. .
Lead author of the study, Josh Alampi, notes that this study “primarily highlights the relationships between certain environmental toxics and increased SRS scores. More studies are needed to fully assess the links and impacts of these environmental chemicals on brain development during pregnancy. “
The results were obtained using a statistical analysis tool, called Bayesian Quantile Regression, which allowed researchers to determine which individual toxins were associated with increased SRS scores in a more nuanced fashion than conventional methods.
“The relationships we discovered between these toxic substances and SRS scores would not have been detected through the use of a means-based statistical analysis method (such as linear regression),” noted Alampi. . “Although quantile regression is not frequently used by investigators, it can be a powerful way to analyze complex population-based data.” (ANI)