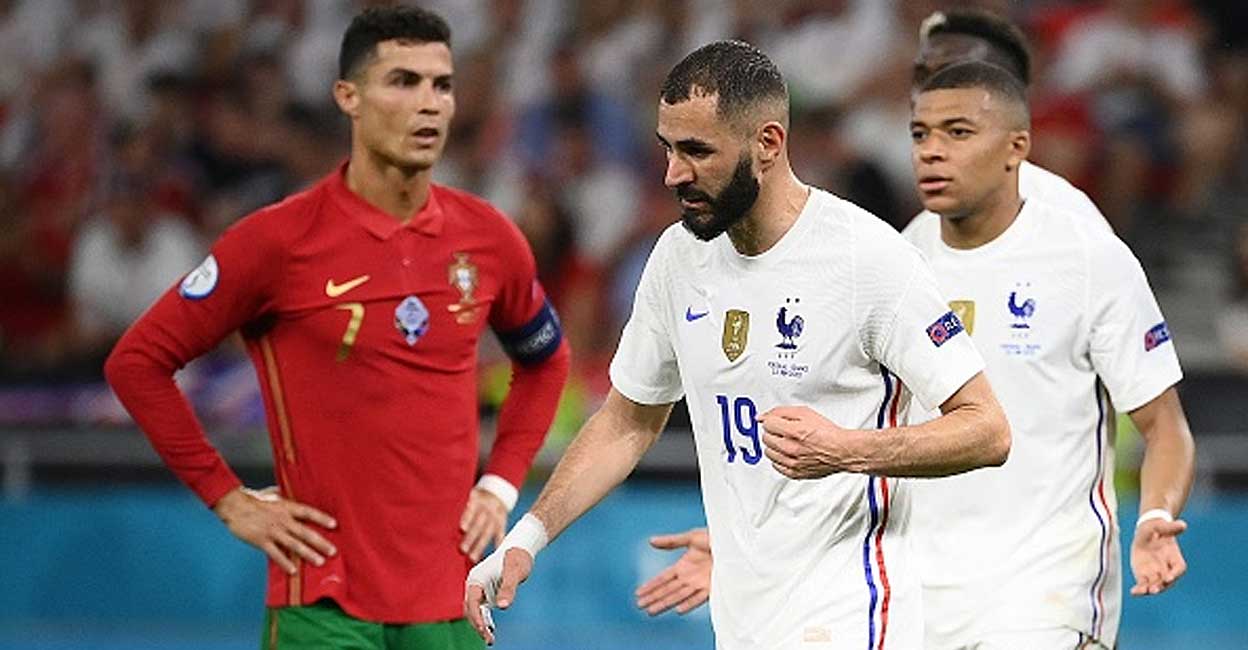 But the irony is that not a single team from the death group is left in the tournament as they enter the Euro Cup quarter-finals. All the teams from this group, which were at the forefront of the title fight, were eliminated within the pre-quarter. Hungary, who finished last in the group, were eliminated first. Despite performing better than expected in the group of giants, Hungary came back first as expected.

In the head-to-head battles of the group, the other three teams recorded one victory each, while Hungary suffered two setbacks but went undefeated. Hungary held Portugal to a goalless draw in the 84th minute of the first leg, conceding three goals in the final minutes. However, as they drew with France in the next match and Germany in the final, it seemed that the group equations might change.

However, Hungary’s knockout hopes were dashed when the other three teams won each. While Portugal defeated Hungary, France defeated Germany and Germany defeated Portugal. Portugal drew with France and Germany drew with Hungary, giving all three teams four points each. France then finished first and Germany second in the group. Cristiano Ronaldo’s Portugal were also knocked out in the top three.

Despite overcoming the heavy challenge of the death group, none of them were able to touch victory in the pre-quarter. France, who finished in first place, had relatively weak opponents in the pre-quarter through Switzerland. Germany’s rivals were England and Portugal’s world number one team, Belgium. England beat Germany 2–0 and Belgium beat Portugal 1–0. In one of the biggest upsets of the tournament, Switzerland overcame France in a penalty shootout to make it look like a ‘mass death’ in the death group. This ‘mass death’ is viral on all social media!