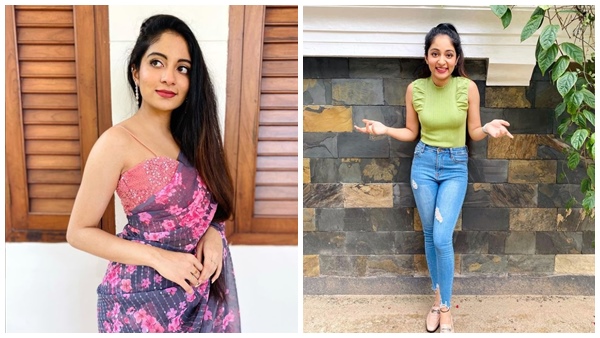 Like actor Krishna Kumar, his children have become familiar to the Malayalam audience. After the elder daughter Ahana Krishna, the aunts also made their debut on the silver screen. Recently, Krishna Kumar’s third daughter Ishani’s film was released.

Ishani played an important role in the movie One starring megastar Mammootty. The actress had a highly acclaimed character. Ishani, who had already gained fans through her social media page even before she got into filming, has now come up with answers to some of her fans’ questions.

Ishani was talking about the challenge of gaining weight when everyone decides to lose weight and become a slim beauty. One question was how tall and heavy Ishani was. Often my weight was between 39 and 41. So I would tell everyone it was 40kg. Now add it up. It weighs 50 kg. 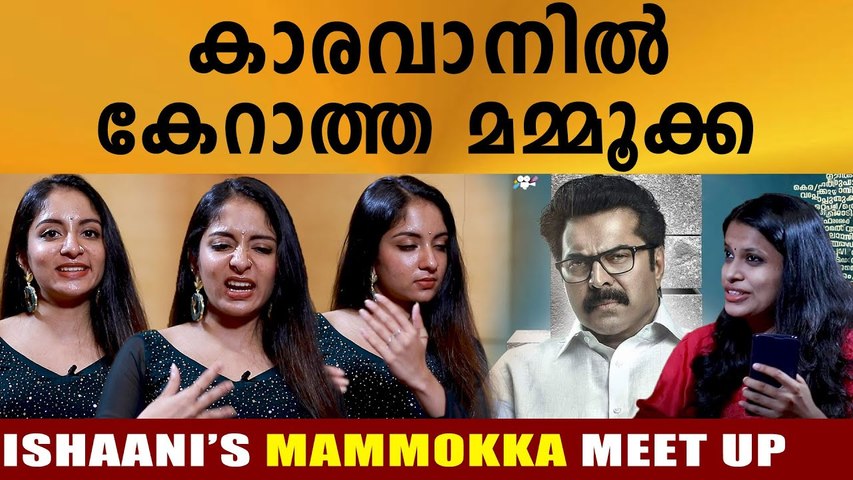 Ishani says that she gained weight through self-effort. It is five feet four inches high. Ishani’s post is gaining popularity as most actresses do not talk about weight gain. Fans are also asking about Ahana’s introduction to Ishani earlier by saying that she is ten kilos less than me.