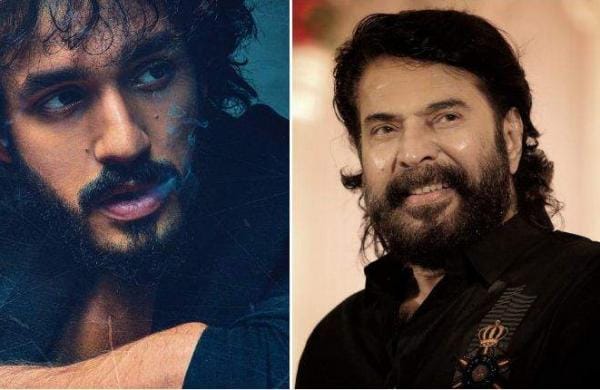 SuePartaram Mammootty is reportedly preparing to play the villain role in Telugu. According to national media reports, the actor will be seen in an agent directed by Sarender Reddy. Akhil Akineni will play the lead role in the film.

Surender Reddy is the director of super hit films including ‘Saira Narasimha Reddy’. The agent will be in the Espanage thriller genre. Akhil’s character is inspired by the character in the Hollywood action thriller film series ‘Bonnie’. The shooting of the movie starring newcomer Sakshi Vaidya will start this month in Hyderabad.

The actor last acted in Telugu as YS Rajasekhara Reddy in the film Yathra. The strong character paved the way for great discussions. 1475 km conducted by YSR. The film was based on a long walk. The film is written and directed by Mahi V Raghavan.