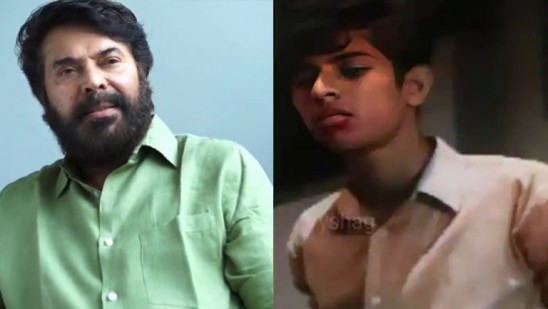 Mammootty occasionally shocks by sharing photos on new getups. Whatever the look, it becomes a trend. Not the new look now, the pre-starrer photo shared is the talk on social media. Sathyan and Nazir starred in the movie ‘Anubhavangal Paalichakal’ for the first time on the silver screen.

I had the rare good fortune to act in the same film by Sathyan Master. Mammootty says that he remembers touching his leg once while he was asleep during the shooting. Mammootty acted as a junior artist. The film is directed by KS Sethumadhavan.