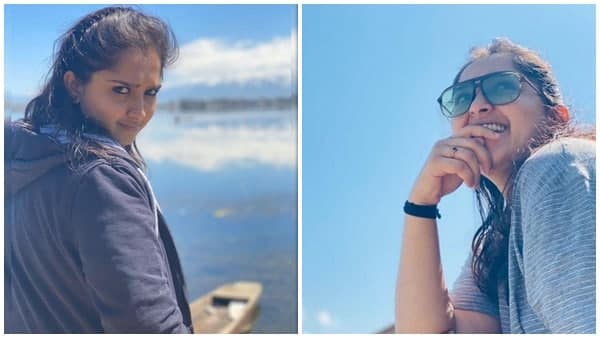 An expert commented badly on the picture shared on the actress’ fan page. Or what kind of comment would you make if you see this montage …. The actress came on the scene in response to this. However, I think he is still sitting here without even commenting and shouting for attention and unfollowing. The actress’ comment was, “If you have a good itch, you should unfollow and leave, Mr. ..” Also, the actress wrote on Facebook that if she comes to get attention by making a bad comment, she will get a good argument and a lot of answers.

The star’s comment has gone viral on social media. Many people have come out in support of the actress. Some people buy what they can get. There is no cure for this ailment. The only problem that can be solved by looking at one’s own face in the mirror at first is that Sanusha should not talk to people like this.

Days ago, the actress came out against body shaming. Sanusha’s post is for those who are worried about her body .. Sanusha says to think that two fingers point towards one and three fingers point towards you. The words of the actress are like this .. Oh yes !! To all those who talk about my fat, to those who care more about my body weight than I do … Dear ones, you live not just to lose weight and look beautiful.

One thing to keep in mind when it comes to a lot of itching on someone’s body is that when you point two fingers at someone, there are three other fingers pointing at you. You are not perfect either. Take care of your physical and mental health- Sanusha wrote.

What we have to say

Despite the change in society, body shaming against celebrities is on the rise. Respondents are often branded as arrogant and negative. The body is the freedom of individuals and reminds them that no one else has the right to speak out against it.