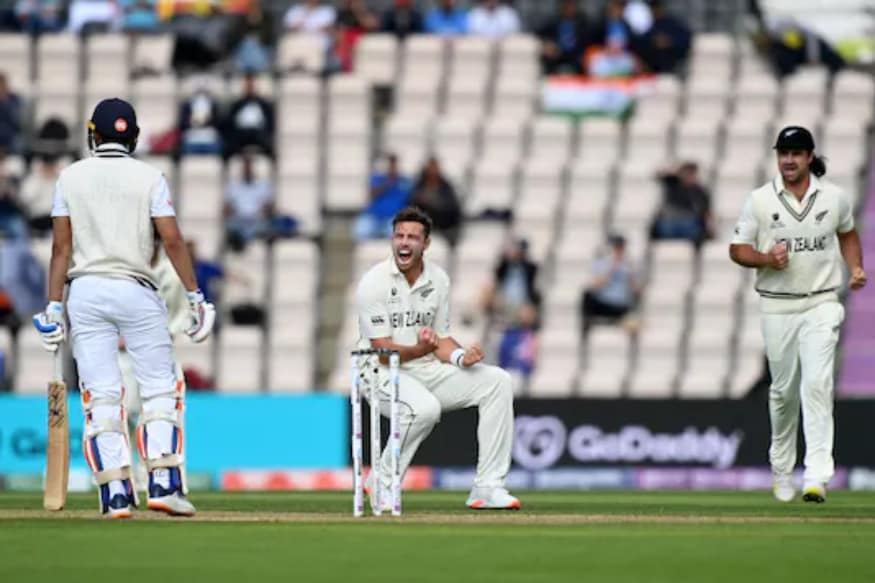 New Zealand pace bowler Tim Southee bids for a jersey worn in the final against India at the World Test Championship. The player’s jersey was put up for auction to raise money for the treatment of eight – year – old Holly Beatty, who was diagnosed with serious cancer. Beatty suffers from a disease called neuroblastoma.

All 15 players from the New Zealand team that played the final match in the jersey put up for auction have signed. The player decided to help Beatty after learning about Beatty’s illness from a cricket-related community. Beatty, who has been ill since 2018, is currently in Spain with her father, John, as part of receiving specialist treatment.

The New Zealand pace bowler also shared the hope that he would be able to help Beatty’s family in a small way with the proceeds from the auction. As a parent, Southee said she shares the struggle with Beatty and her family, adding that victories over cricket are nothing short of Beatty’s fighting spirit. He also called on more people to take part in the charity event.

Tim Southee is auctioning off one of his match worn playing shirts from the WTC Final to support Hollie Beattie and her ongoing medical treatment needs.

The New Zealand Cricket Board’s intention to auction Southee’s jersey came to light when it was shared on Twitter. With this, the cricket world has come together to support and congratulate the player. The star ‘s jersey auction is online. The auction ends on July 8. Currently, the auction price has risen to US $ 43,200 (over Rs 32 lakh).

Also read- ‘We have a very special relationship’: Kane Williamson opens his mind about his friendship with Kohli