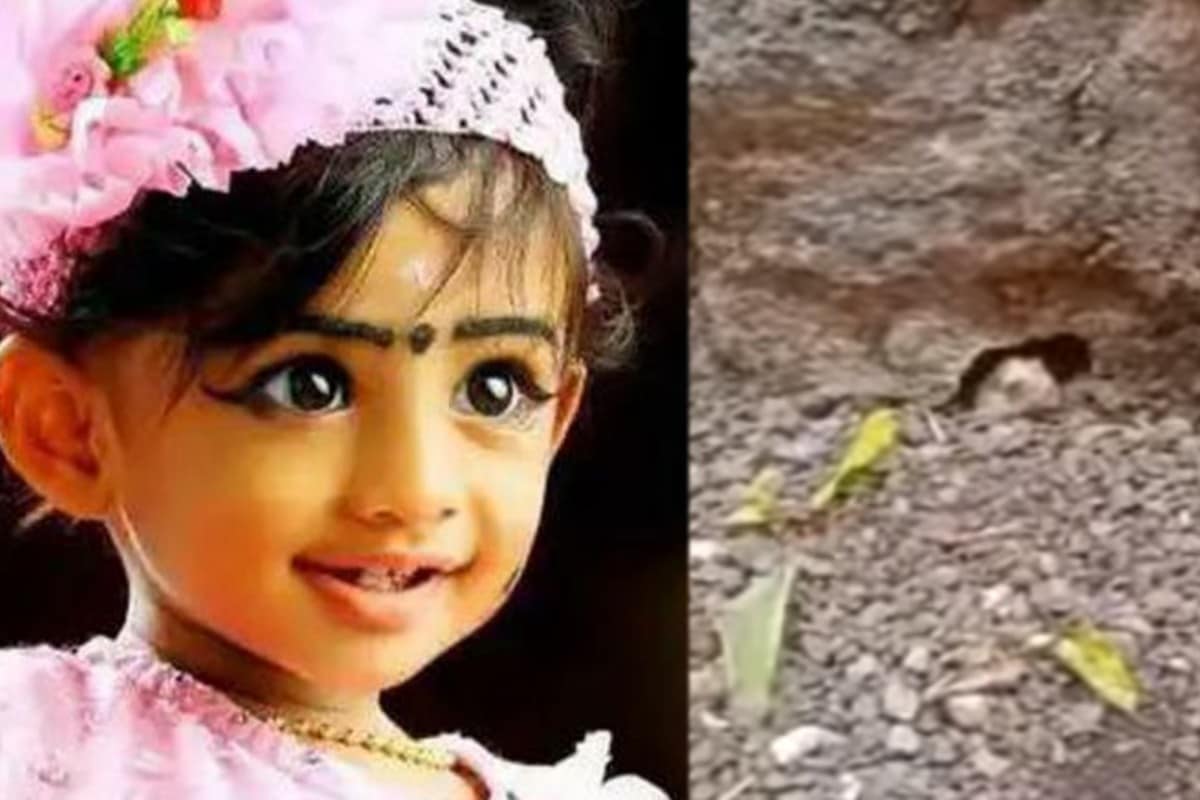 Kollam: A two-and-a-half-year-old girl died after being bitten by a snake while playing in her backyard. Neelambari, daughter of Ratheesh and Archa, died at Rani Bhavan, Kottarakkara Church. The boy was playing in front of the steps of the house on Monday evening. The boy was playing with his mother Archa’s father Sreejaya in the backyard. Meanwhile, the snake bit him.

While Sreejayan was talking on his mobile phone, he heard the baby crying and saw the snake climbing into the hole near the wall. The boy was rushed to Kottarakkara Taluk Hospital. After first aid he was taken to Thiruvananthapuram Medical College Hospital. Meanwhile, death occurred. Ratheesh’s father is a restaurant employee. Funeral services were held Tuesday at 4 p.m.

Serious drop in Kovid vaccine injection. The 65-year-old was given a second dose of the vaccine twice a minute within minutes. The incident took place at Karuvatta Primary Health Center. The health department also confirmed the negligence. Parambin Bhaskaran was vaccinated twice in a matter of minutes between Harippad and Karuvatta. Bhaskaran reached Karuvatta Primary Health Center at 11 am yesterday. Covshield received a second dose of the vaccine at 11:30 a.m. after the registration process. He was then sent to the next room. His wife Ponnamma said that a Doscovi shield was also injected into Bhaskaran, a health worker, without even checking the documents.

Bhaskaran had no idea how many injections there were. When Ponnamma returned after receiving the first dose of the vaccine, Bhaskaran asked her if she was taking the second dose. With this, it was learned that Bhaskaran got two injections. Both injections were the second dose of Cowie Shield. Ponnamma then informed the medical officer. The suggestion was to return home and be monitored.

Bhaskaran was shifted to Harippad Taluk Hospital due to health problems including urinary incontinence in the evening. BP is still high. He was referred to Vandanam Medical College by the hospital authorities but was later directed to remain at the Taluk Hospital.