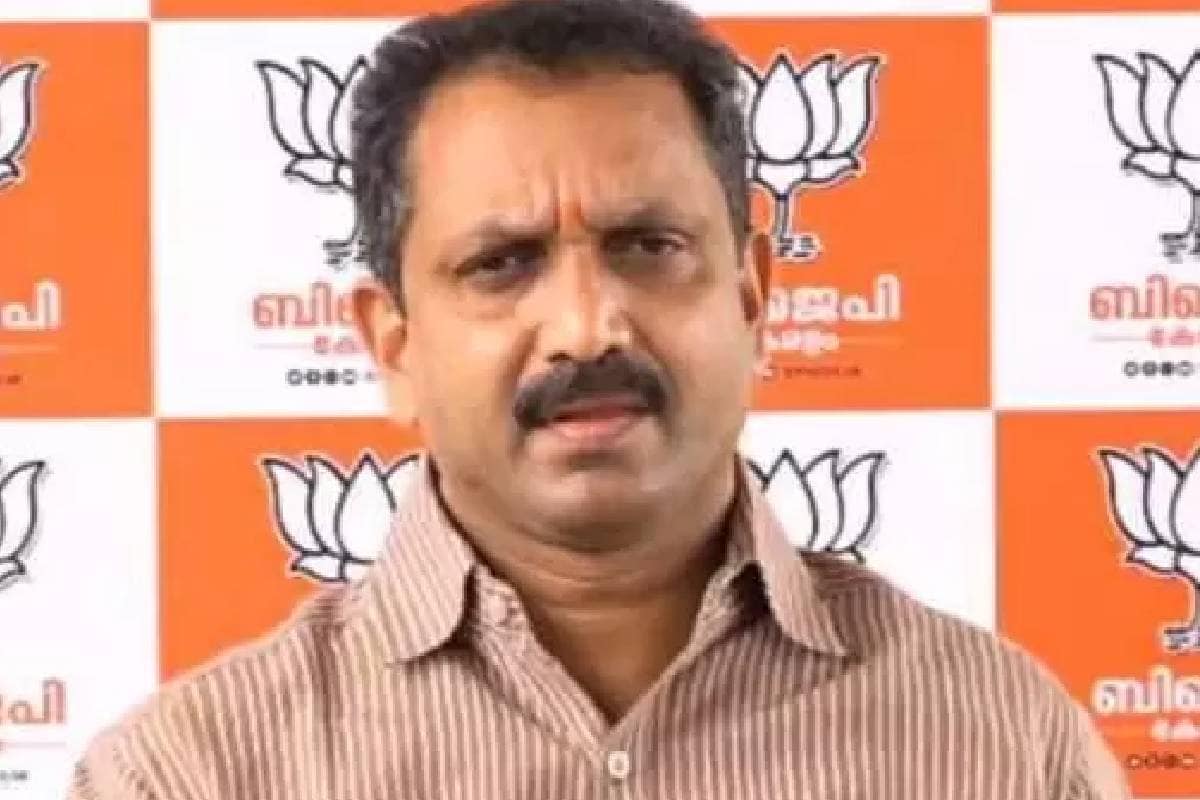 He said the CPM’s dharna and march against smugglers were being carried out by smugglers. The Ramanattapakara incident is the biggest example of Kerala becoming a safe haven for quotient groups and underworld gangs. Surendran criticized the smuggling gang for colluding with the government.

Also Read- Arjun Ayanki denies involvement in gold smuggling; Arjun also said that the party should not be dragged out unnecessarily

He said it was unbelievable to say that the Home Department did not know about the clash between the two underworld gangs near the airport, which has security facilities. The group from Kannur has CPM links. Surendran alleged that the group from Cherpulassery had links with DYFI.

Like the international gold smuggling in Thiruvananthapuram, the CPM is behind the gold smuggling in the Malabar region. As the probe came to the CPM, the Quotations groups were trying to escape blame. Surendran said that the quotation groups in Kerala could not be caught because they were inside the AKG center.

Also Read- Lakshadweep administrator hits back; The High Court blocked the move to demolish houses along the coast

Also Read- Smaller amounts will be purchased from more people; Praveen Balachandran is a regular swindler

Earlier, it was reported that the party had received a complaint that Arjun Ayanki and others were involved in smuggling gold. The message said that MV met Jayarajan with the complaint.