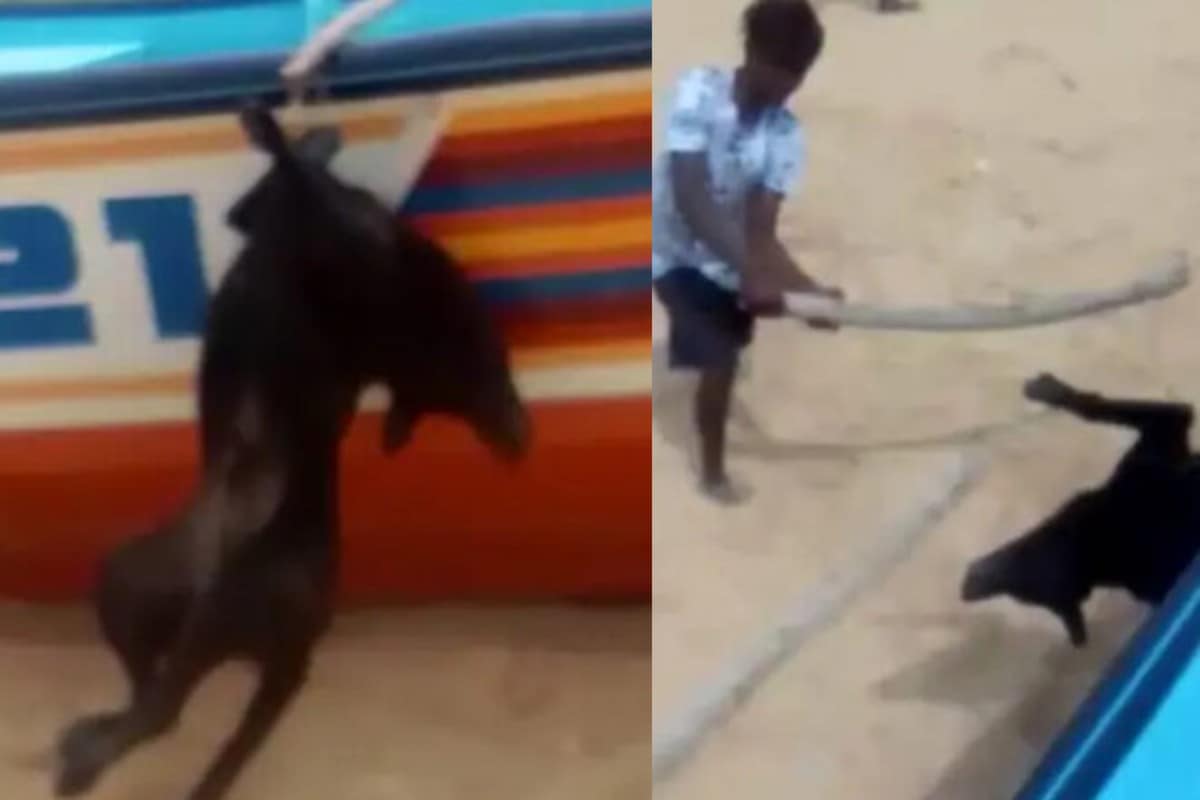 Kochi: The Kerala High Court has voluntarily taken up the case in the incident where a pet dog was beaten to death and thrown into the sea at Vimalajam Adimalathura. The case was registered on the basis of a letter from Justice AK Jayankaran Nambiar. The pet dog was killed and thrown into the sea on Wednesday. After the brutal shooting was filmed on a mobile phone, the footage was spread on social media. The case will be heard by the high court today.

Also Read- Controversy over the culture of a dead housewife affected by Kovid; Son threatens to commit suicide in hospital to release mother’s body

Police had registered a case against the three on a complaint lodged by Christuraj, the owner of the slain dog. All three are minors. They told police that one of them was attacked by a dog. Widespread protests erupted yesterday over the incident.

Bruno, a Labrador dog belonging to Christuraj, a native of Adimalathura, was brutally beaten to death by three locals. Protests erupted as footage of the incident spread on social media. The attack took place while Bruno was resting on the bottom of the boat after playing as usual.

The group of children beat the dog with a wooden stick and tied it to a hook. The dog was then beaten to death. After the killing, the dog’s body was thrown into the sea. A young man beats Bruno to death with a large stick, which is captured on video by another young man. The video shows people watching the incident and asking why it was being killed.

Also Read- Those who have written the SSLC and Plus Two exams do not have to pay grace marks; Protests are raging over the government’s decision

Christ the King, who went in search of the missing dog, found the dog dead. The video of the violence was filmed by a young man in the group. The video went viral on social media, sparking outrage from animal lovers.