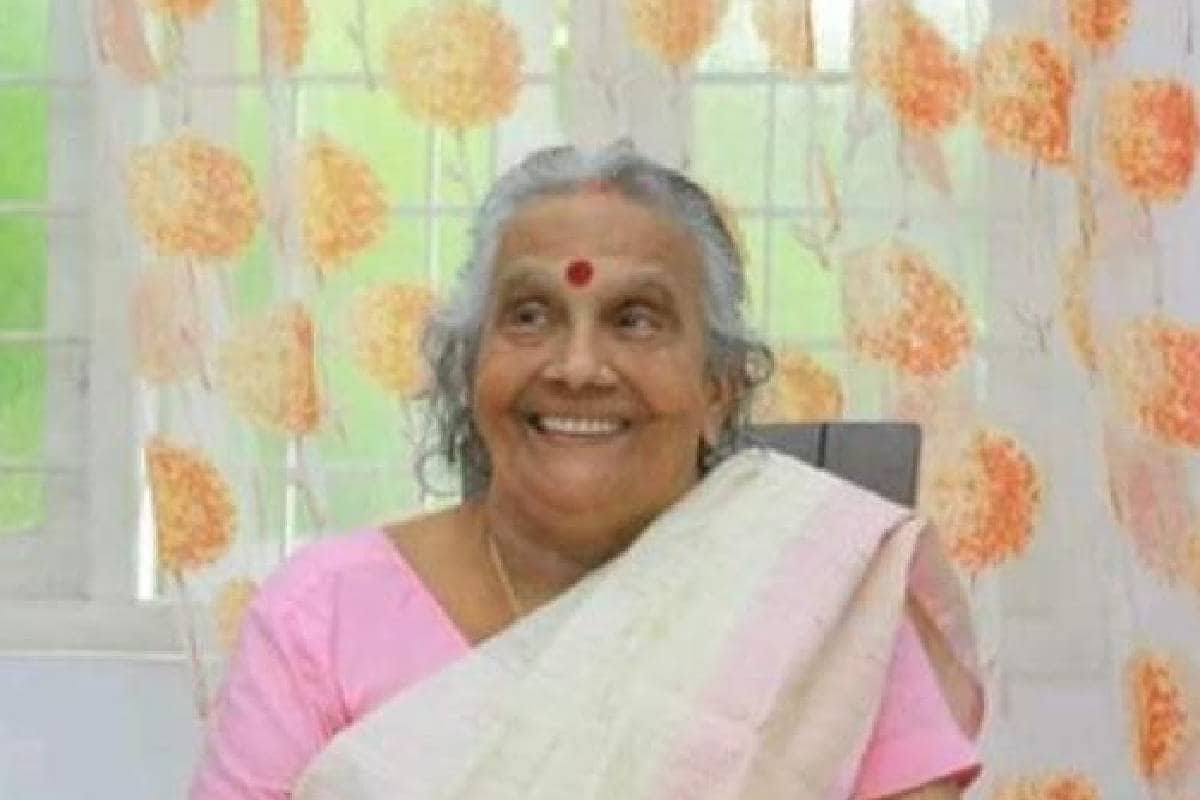 Arjunan Master passed away on April 6, 2020. He was 84 years old at the time of his death. He was paralyzed for a long time due to old age and congenital diseases. He died at his residence at Parvati Mandir in Palluruthy, Kochi.