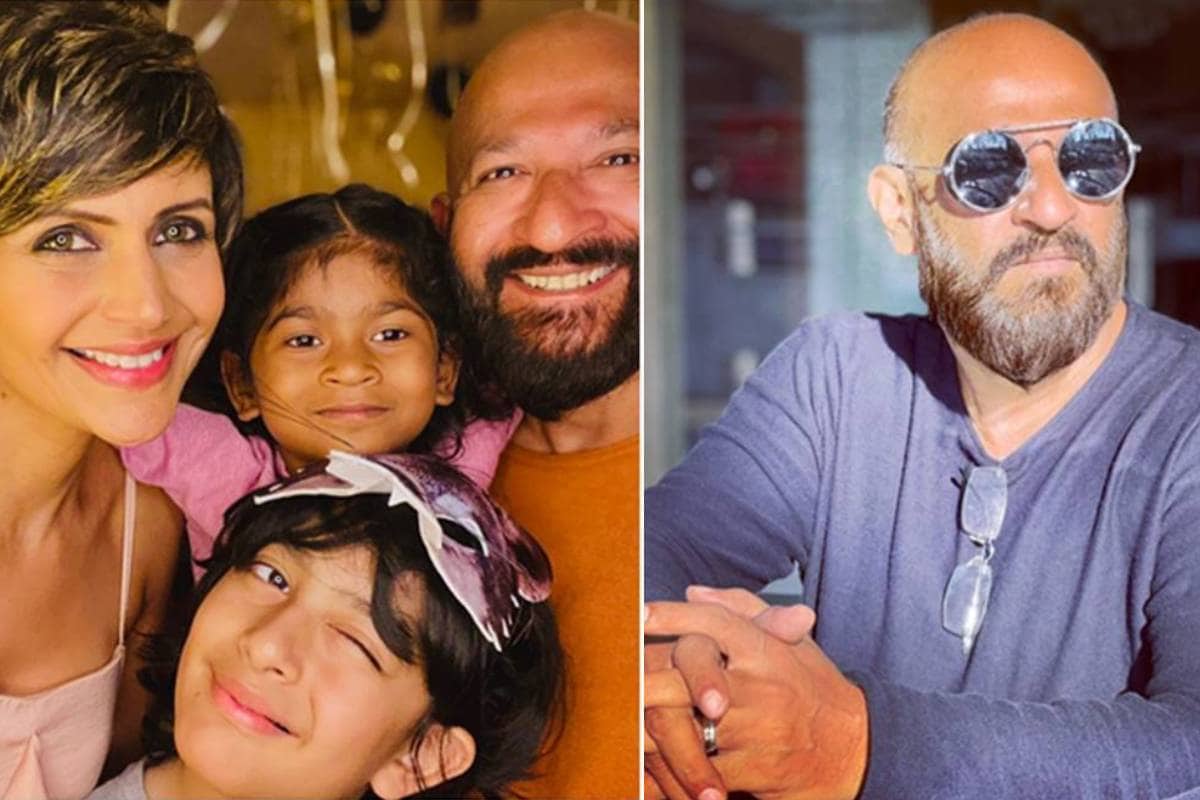 New Delhi: Mandira Bedi’s husband and filmmaker Raj Kaushal has passed away. He died on Wednesday following a heart attack. Raj Kaushal started his film career as an actor and directed three films. Raj was also a Bollywood filmmaker.

Debt; Aranga family found dead in a pond on a farm

Gone too soon. We lost Film maker and Producer rajkaushal1 this morning. Very Sad. He was one of the producers of my first film #MyBrotherNikhil. One of those few who believed in our vision and supported us. Prayers for his soul. pic.twitter.com/zAitFfYrS7

Mandira Bedi and Raj Kaushal have two children, Vir and Tara. Raj Kaushal was active in the film industry until the late nineties and early twenties.