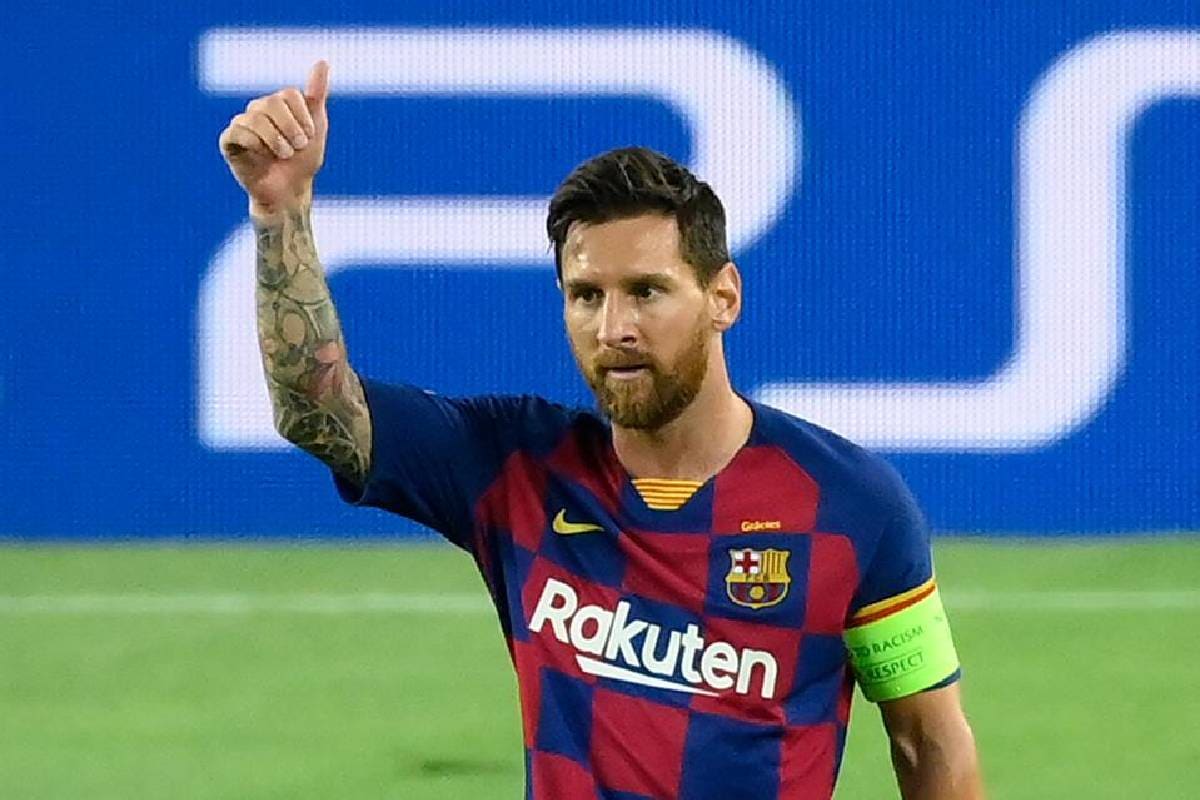 Lionel Messi, one of the best players in contemporary football. A unique genius who intimidates opponents in ball handling, speed and finishing. June 30, 2021 is the most important day for Messi. Will Messi renew his contract or move to a new position as his contract with Barcelona expires today?

There is no guarantee that Messi will stay at Barcelona. The relationship between Messi and the club leadership has not been good for the last few seasons. On the other hand, giants like PSG and Manchester City are trying to lure Messi. Messi is currently with the Argentina team playing in the Copa America football championship. The 34-year-old, who is in excellent form, has been instrumental in Argentina’s victory in the last two games, scoring and scoring.

Messi and his agent have not yet opened their minds about the new deal. Barcelona is the best footballer in the world, the club that has spent his entire career so long. The football world is watching to see if the 21-year relationship with the Catalan club will end by midnight on Wednesday.

When the 13-year-old Argentine arrived in Barcelona in September 2000, no one at the time thought he was the Spanish club’s all-time great. On Tuesday, Reuters, the world’s leading news agency, contacted Barcelona officials, but declined to comment on whether Messi’s contract would be renewed.

If Messi wants to stay at Barcelona, ​​he will have to sign a contract before midnight today. If Barcelona fail to make a deal with Messi, it will be a disgrace to the club and President Joan Laporta. But if you want to keep Messi, you have to offer a huge amount. The world’s biggest clubs are following Messi with record rewards. However, there are reports that Barcelona’s current financial situation is in jeopardy. The club’s total debt is over one billion euros.

Messi tried to leave the club last year after falling out with former boss Josep Maria Bartomeu, but the new Laporta Argentine star was retained by Nou Camp. Barcelona officials do not know what Messi has in mind in the new situation. Whether Messi will go elsewhere or stay at Barcelona is as confusing to the club leadership as it is to his fans. “I want to tell you as soon as possible what Messi is doing. It will help us in many ways, ”LaPorte told La Vanguardia.

“We are in constant contact with Messi. We have high hopes for Messi and him for Barcelona. I am grateful to him for his willingness to stand by us for so long.” Messi, who turned 34 last week, became the most capped player for Argentina on Monday. Messi scored two goals in Argentina ‘s 4-1 victory over Bolivia in the Copa America.