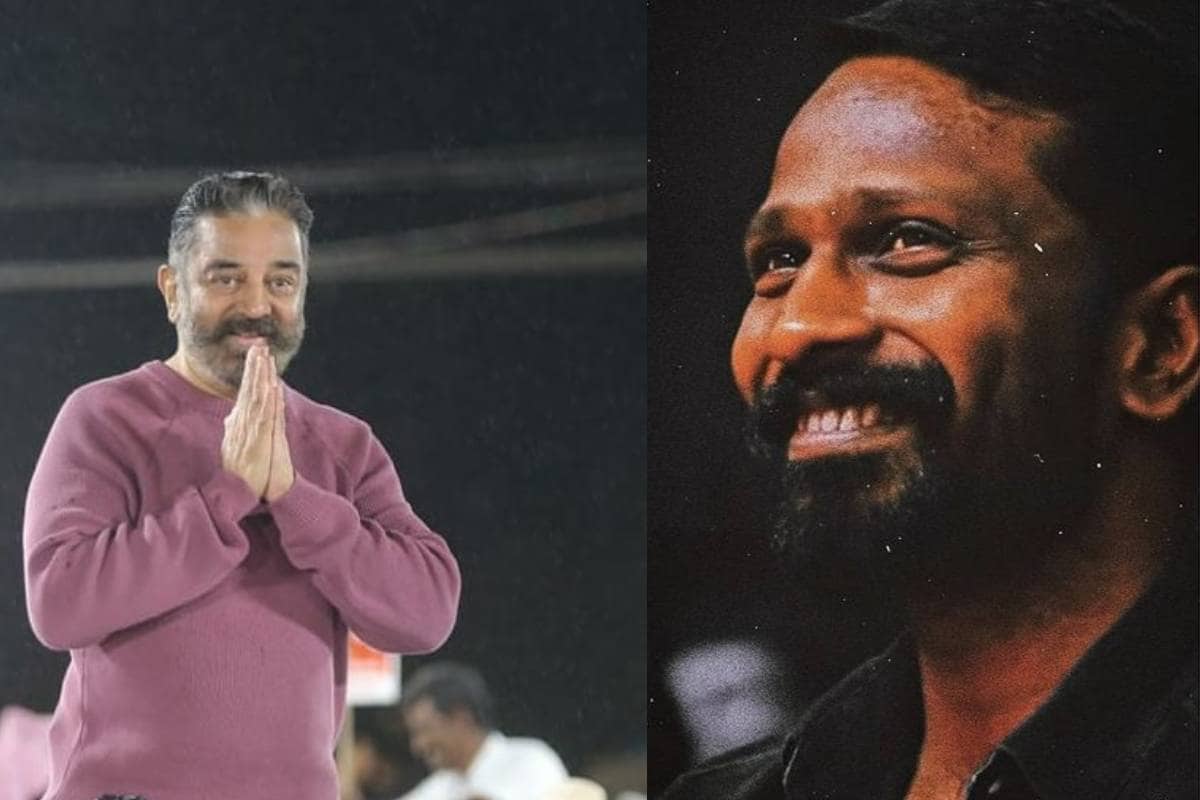 Kamal Haasan is all set to make a comeback in cinema. Kamal Haasan’s latest films are Indian 2 and Vikram. According to reports, Vetrimaran and Kamal Haasan are getting ready to get together for the first time.

The news was reported by India Today. The name of the film to be produced under the banner of Gopuram Films has not been decided. The official announcement of the film is expected soon.

Vishwaroopam 2, released in 2018, is Kamal Haasan’s latest release. Later, the actor, who was active in politics, took a short break from movies. Kamal Haasan is back in the film industry with new films.

You may also like:Colored memories of the first picture; The little boy in this movie is the mega star of Malayalam

It is reported that Vetrimaran has approached Kamal Haasan for a new film. The director had a discussion with Kamal Haasan regarding the story of the film. Indications are that Kamal Haasan liked the story.

Vetrimaran’s latest film is Vadi Vasal starring Surya. Apart from this, Vetrimaran is also making a film with Vijay Sethupathi in the lead. The name of this image has not been determined.

Filming of both the films is likely to start with Kamal Haasan.