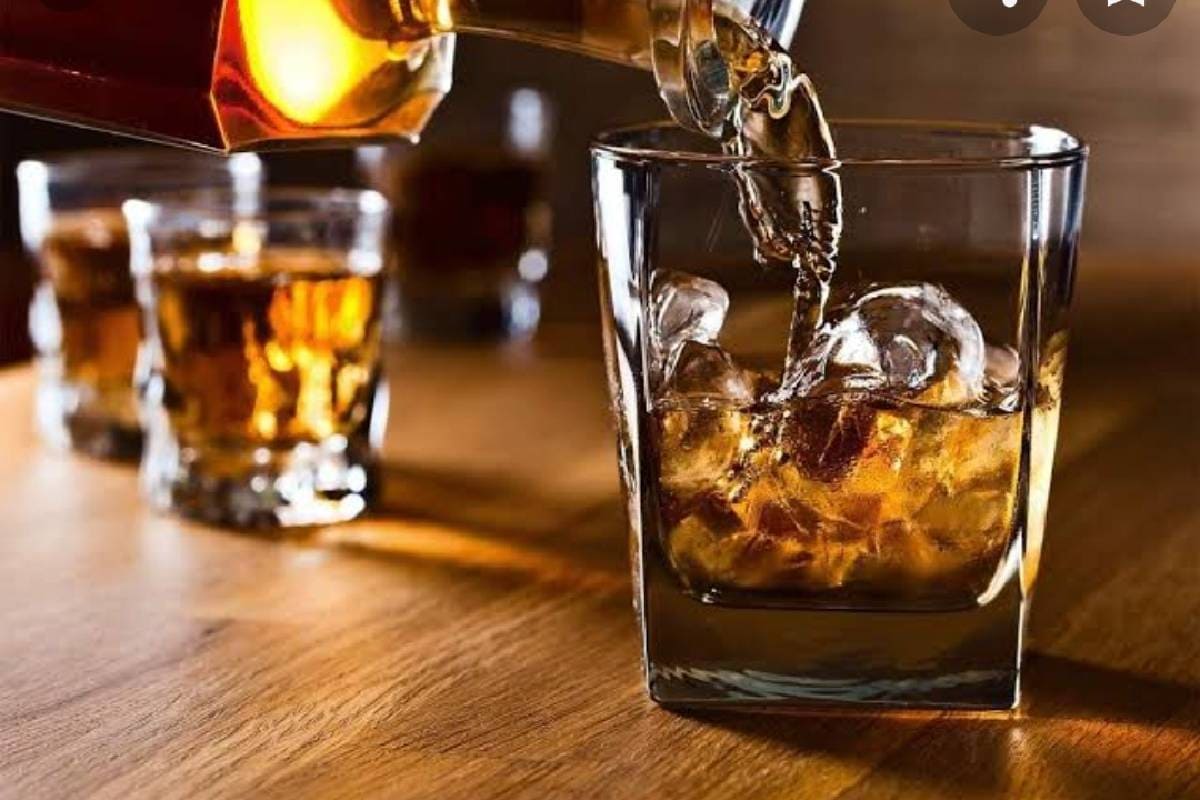 Thiruvalla: Production at Travancore Sugars and Chemicals, a public sector undertaking of Jawan Rum, a favorite among liquor lovers in Kerala, has come to a standstill following the absconding of high-ranking officials accused in a spirit theft case. According to the Excise FIR, four to six accused were identified as General Manager Alex P. Abraham and Manager U. Shahim. Production manager Megha Murali is absconding. With this, the operation of the factory under Puli came to a halt. There were 10 permanent employees, 28 employees and 117 contract employees. It had the capacity to produce 54,000 liters of rum per day. It is learned that water was added to the rum instead after extracting the spirit on a large scale for years. There were also complaints from regular users that ‘Jawan has no old strength’ which is available at low prices.

Indications are that the spirit disorder is being led by a number of high-ranking officials, including the defendants. There are indications that they have made crores of rupees through this for some time. The excise case was handed over to the police. The case alleges that 20,386 liters of spirit brought to Travancore Sugars and Chemicals near Thiruvalla under the control of the state government was sold to the seventh accused, a native of Madhya Pradesh, Abu, the seventh accused, with the knowledge of three to six accused. A case of theft has been registered against the accused.

The tanker drivers were identified as Sijo from Idukki, Nandakumar from Thrissur and Arun Kumar from Chengannur, a temporary employee of Travancore Sugars and Chemicals. They are one to three accused in the case. More than Rs 10 lakh was recovered from the tankers.

Excise also recovered Rs 9.50 lakh from the cabins of two tankers. Six lakh was seized from one tanker and 3.5 lakh from another. The tanker drivers told Excise that the money was brought to hand over to Arun Kumar, an employee who keeps track of the spirit in the factory.

Huge irregularities were found in the quantity of spirits brought into the rum factory. Excise Enforcement found that 20,000 liters had been sold.

The excise enforcement inspection was carried out on the basis of indications that 4000 liters of spirit brought here from Madhya Pradesh was missing. Rs 10 lakh was also recovered from three tankers that arrived here with a load. The drivers were taken into custody and questioned. According to the tanker drivers, the money was delivered by the employee to Arun. When Arun and the drivers were later put together and questioned, it became clear that the spirit had been sold. The spirit, which arrives in a tanker from Madhya Pradesh, was sold by Arun and the drivers. The spirit was sold to a company in Madhya Pradesh for Rs 50 per liter.

A contract was awarded to a private company in Ernakulam to supply 1,15,000 liters of spirit from Madhya Pradesh to manufacture jawan rum for the Beverages Corporation.

The Excise Enforcement Division had earlier received a tip-off that the quantity of spirit being brought in the tankers was low. An inspection of two tankers of 40,000 liters and one tanker of 35,000 liters revealed that 20,000 liters of spirit was missing. The excise team concluded that the spirit was leaked and sold before the vehicles reached Kerala.