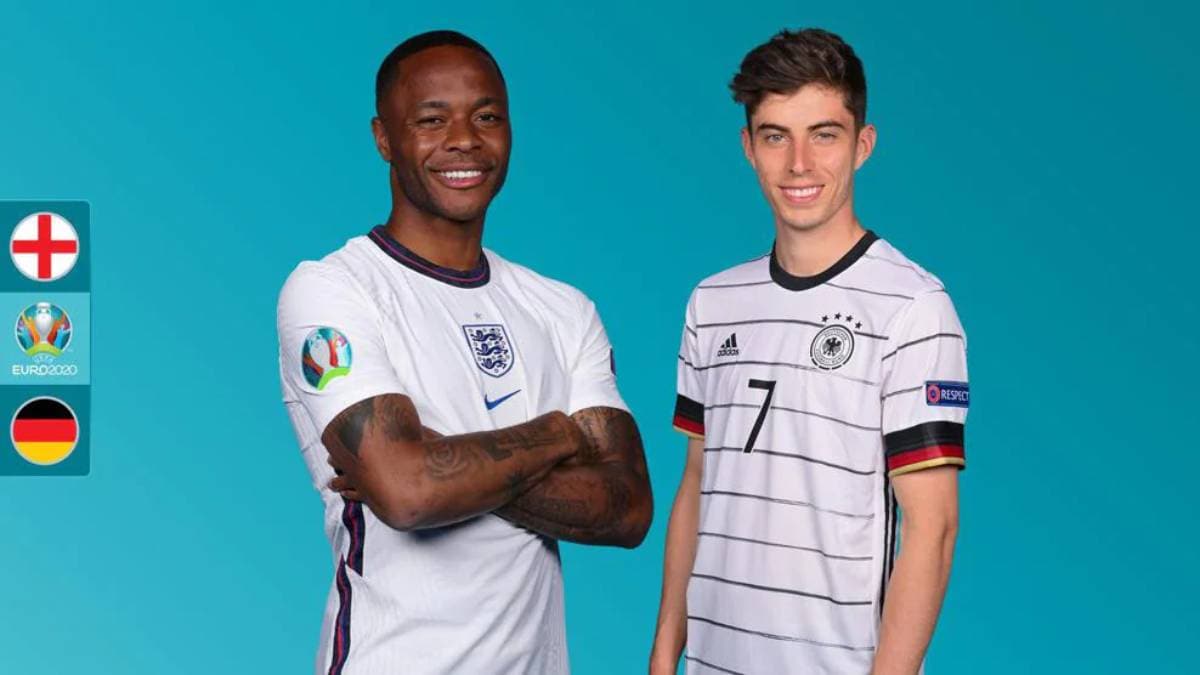 Excitement has doubled as the Euro Cup matches enter the pre-quarters. There are two pre-quarter matches in Euro today. Sweden will face Ukraine in the second match while Germany and England will face each other in the first match at 9.30 pm. Matches can be watched live on the Sony channel.

The match at Wembley, England’s home ground, boosts their confidence. England also finished first in the group, reaching the quarter-finals. England are the only team yet to concede a goal in the tournament. The South Gate team will try to keep that record intact in front of their own audience today. England drew 1-0 with Scotland in a 1-0 win over Croatia and the Czech Republic.

But England are worried that the players will find it difficult to score. England’s main hope is in Rahim Sterling and Hurricane. But Hurricane has not yet been able to open an account. Both of England’s goals came from Sterling. Mount and Chilwell in isolation will no longer be with England today.

Germany, on the other hand, finished second from the death group in the pre-quarters. But their performances did not have much consistency. They lost to France and beat Portugal by a huge margin. But in the next match, they drew against Hungary. Germany have a slight advantage in the direct standings against England. Germany have beaten England three times in their last five matches. But England, who have won eight of their last nine matches, are beating Germany.

Sweden will advance to the quarterfinals as the top team in Group E in the match between Sweden and Ukraine at 12.30pm. But Ukraine’s group stage was not so good. They managed to score only three points in total. They reached the pre-quarters with the help of luck and today they need to capitalize on it with good performance. Today, Ukraine offers hope in the boots of Yarmalenko and Malinovsky. Despite losing to the Netherlands and Austria, Ukraine beat Macedonia to advance to the quarter-finals. The last time the two teams met was in 2012. It is noteworthy that Ukraine won 2-1 that day. Ukraine won the match thanks to a double goal by the current Ukrainian coach Shevchanko.