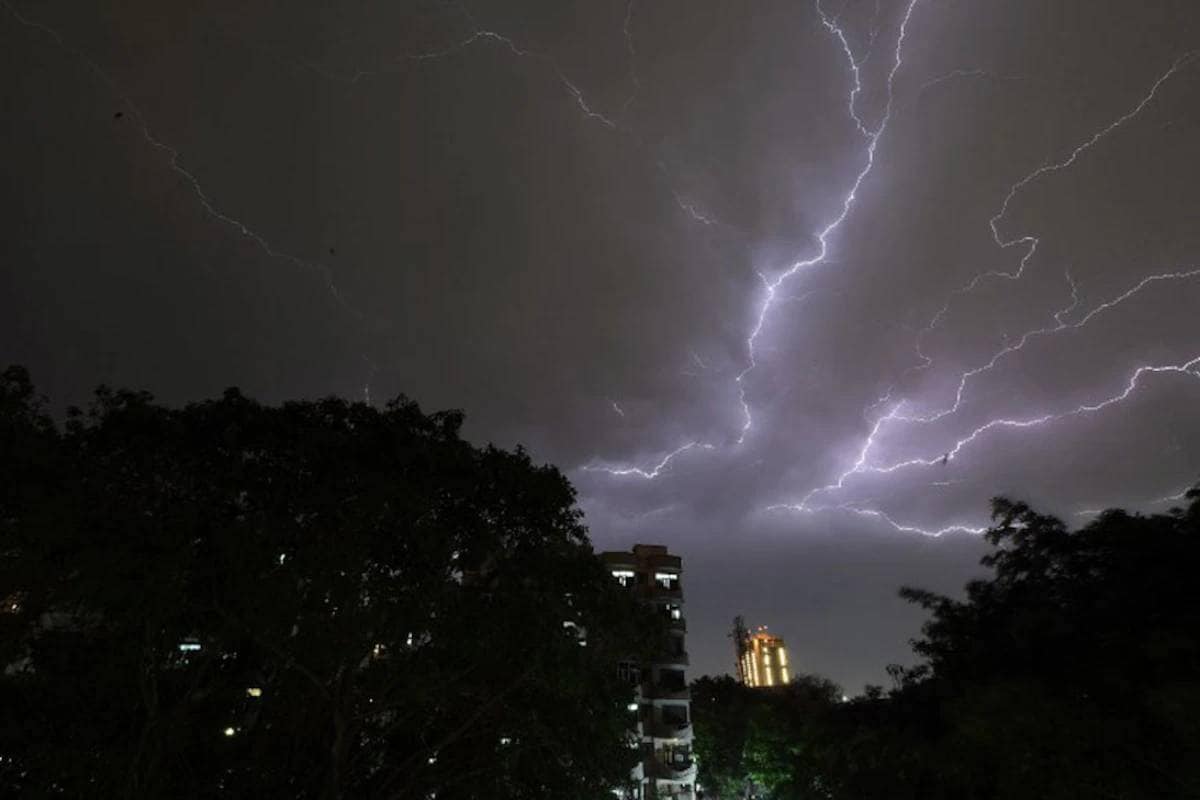 Thane: One of the children who climbed a tree to get a network on his mobile phone was killed by lightning. Three people were injured. The shocking incident took place at Palkhar in Maharashtra. The deceased has been identified as Ravindra Korda, 15.

The accident happened on Monday evening. According to Tehsildar Rahul Sarang, the children had come to graze cattle in Mankarpada area of ​​Dhanu taluk. There has been heavy rain with thunder in the area for the last few days. According to him, the children climbed the tree in search of a mobile range despite the inclement weather.

Ravindra died on the spot after being struck by lightning. Three injured children have been admitted to hospital. They are between 14 and 16 years old. The tehsildar also said that Ravindra’s body was shifted to a government hospital for post – mortem.

Also Read-The young men from the tree were struck by lightning; A death: Video footage of the accident is out

Dangerous thunderstorms can cause great damage to human life and to appliances connected to electrical conductors. The Meteorological Department also issues warnings against lightning.

Move to a safe building as soon as you see the first sign of lightning.

When it rains, do not go to the terrace or yard to pick up clothes during thunderstorms.

Do not touch or touch metal objects. Also avoid proximity to electrical equipment.

Try to avoid using the telephone.

Avoid touching the wall or floor as much as possible indoors.

It is dangerous to sit on a terrace or other high place or on a tree branch during thunderstorms.

Do not stand under trees outside the house.

If inside the vehicle, park in an open area and do not touch metal parts.

Do not enter the water during thunderstorms.

Do not fly the kite.

In the open, sit with your feet together and your head between your knees.

Do not pick up wet clothes lying outside during thunderstorms.

Lightning conductors can be placed on top of buildings to protect them from lightning. Surge protector can be attached for safety of electrical equipment.

Do not tie pets in the open at this time. Do not go outdoors when you see rain clouds to loosen and replace them safely