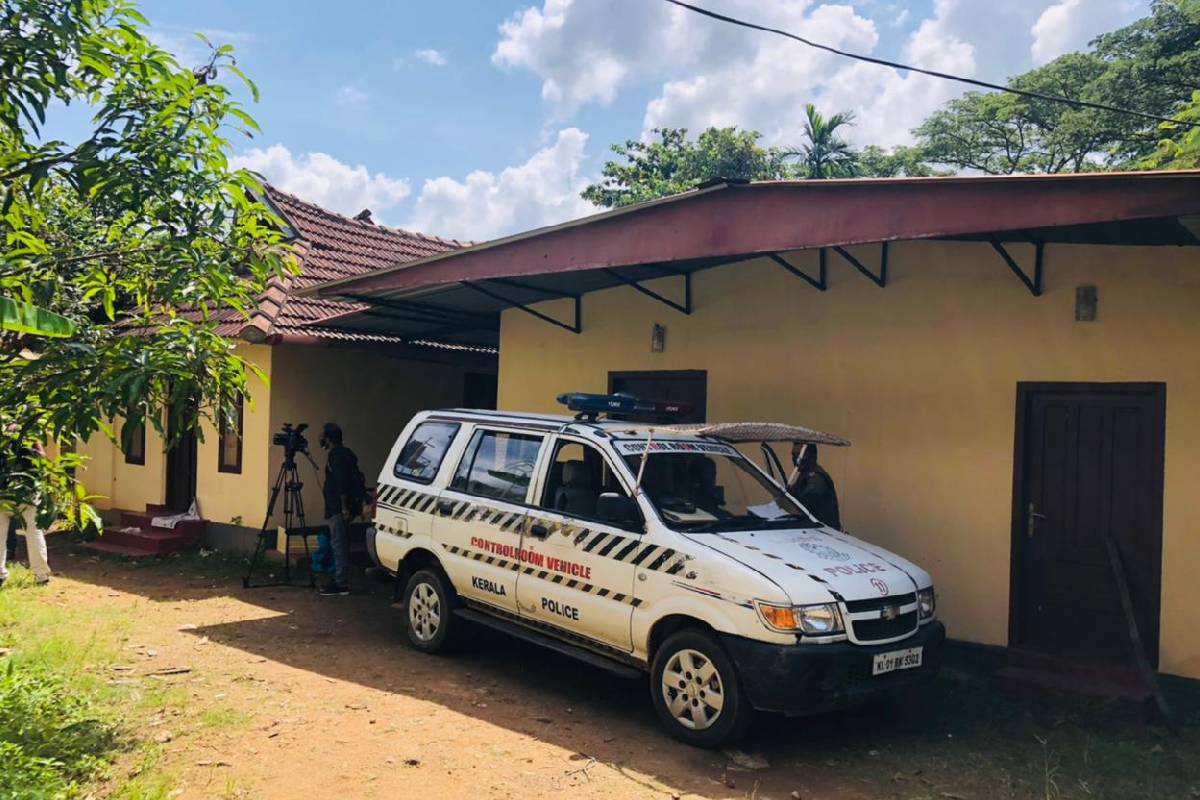 Kottayam: Only two accused have been arrested in the goonda attack at a prostitution center in Kottayam. Police have nabbed a 12-member gang that carried out the attack. Thiruvananthapuram: Police have identified a Thiruvananthapuram-based quotation group behind the violence. Ajmal, a native of Ponkunnam, Kottayam, was arrested by the police yesterday. Ajmal and the police went to the house where the incident took place and took evidence.

Ajmal explained things to the police without any hesitation. Ajmal showed the police the ways in which the gang had resorted to violence and the ways in which they had returned. Ajmal told police that the house was completely closed when the mob arrived. When the door did not open despite the call, the assailants broke down the front door and entered. Ajmal told police that the front door was smashed in the attack.

Police also took evidence in the room where the violence took place inside the house. Ajmal described the manner in which Aamir Khan and San Joseph were hacked to death without any disgust. Apart from Ajmal, police also nabbed Sulekha, a resident of Mallappally. But rumors were not circulating at the time of the violence. Police arrested Shruti in connection with the conspiracy case.

Also Read- ‘Police don’t salute, they turn around when they see me’; Thrissur mayor’s complaint to DGP

Police are aiming to nab the 12-member gang. DySP M Anil Kumar said there was a need to accept crucial evidence, including weapons. Kottayam: Police have not arrested Jyoti, who was involved in prostitution in Kottayam. After collecting evidence against them, the police decided to proceed with the proceedings, including arrest. Earlier, police found that San Joseph and Manas Mathew were involved in prostitution in Ettumanoor. They closed the center following protests from locals. The quotation attack at Chanda Kadavu was in retaliation for the attack on Manas.