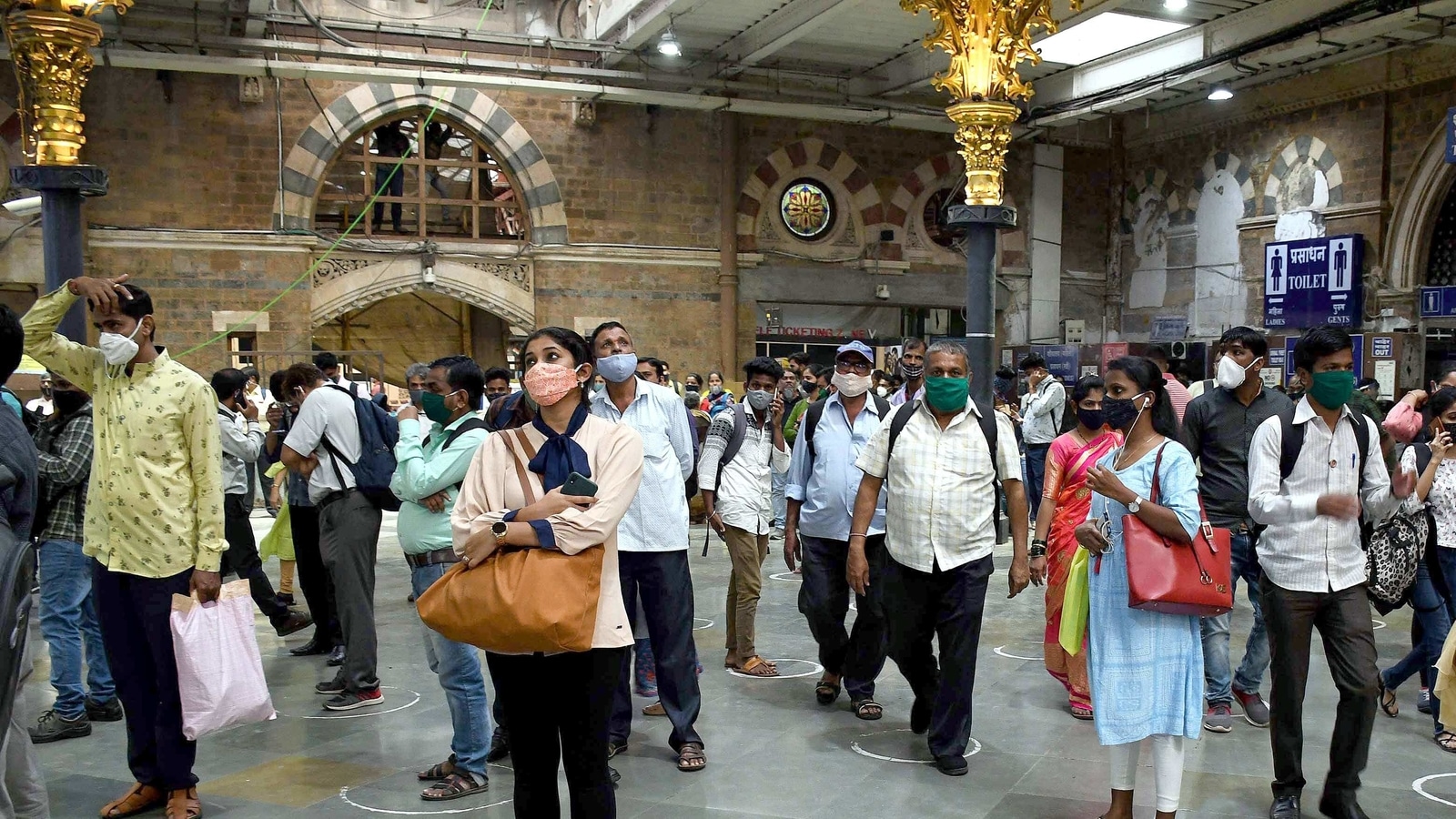 Maharashtra continued to witness a high spike in coronavirus disease (Covid-19) cases, with 8,998 fresh infections reported in Western state on Thursday, according to the latest medical bulletin released by the Department of health. With this, Maharashtra’s infection count reached 2,188,183, the highest in the country.

The current surge in cases in the state began in the last week of February, with more than 8,000 new cases recorded daily. This ended on March 1, when there were 6,397 infections, followed by 7,863 on March 2. Then, on March 3, the daily tally increased to 9,855 infections, the highest number in a single day in four months.

The number of new cases of coronavirus disease in the state capital Mumbai was over 1,100 for the second day in a row. The number of infections in the metropolis increased from 1,104 to 329,846. The number of patients recovered in the city rose to 308,436, while related deaths increased by five, bringing the death toll to 11,492. Active cases, meanwhile, crossed 9,000 to 9,041, against 8,594 on Wednesday.

Maharashtra is one of six states, the Union Ministry of Health and Family Welfare (MoHFW) pointed out, which contribute to nearly 86% of the country’s new daily Covid-19 cases. The other five are Kerala, Punjab, Tamil Nadu, Gujarat and Karnataka.

Punjab also saw a major spike on Thursday, recording more than 1,000 infections for the first time since October 5 last year. The northern state recorded 1,074 new infections and 15 related deaths, bringing its number of infections and deaths to 185,381 and 5,887 respectively.