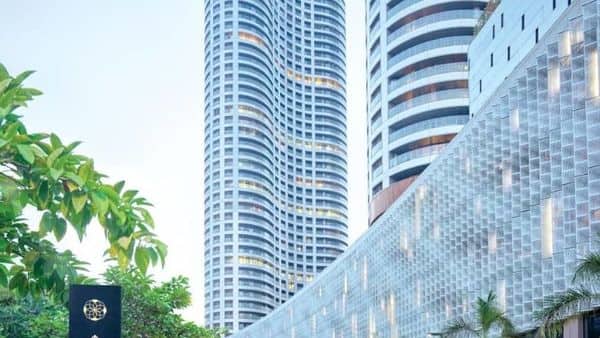 The company plans to use the net proceeds of the issue to reduce the outstanding borrowings (debt) by the value ₹1500 crore and acquire land and development rights worth ₹375 crore, and the remainder for general corporate purposes.

This will be the developer’s third attempt at an IPO. It had filed IPO documents in 2009 and 2018, but failed to reach the capital market due to weak market conditions.