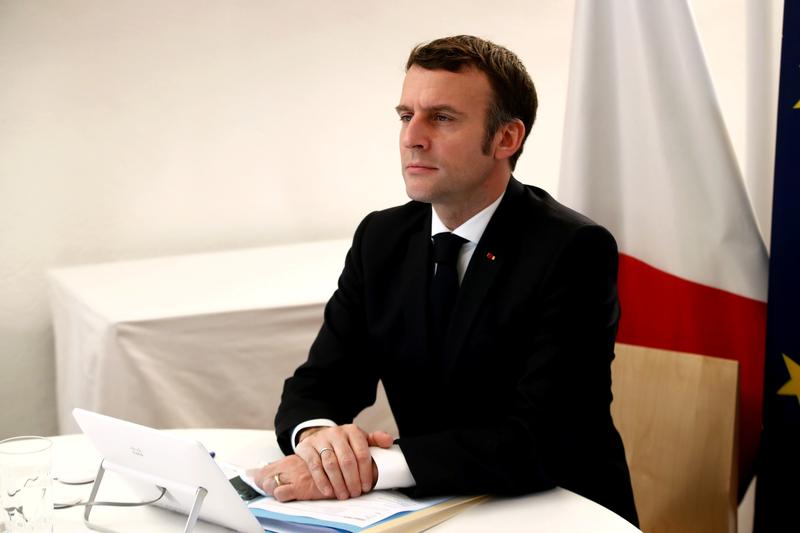 PARIS (Reuters) – President Emmanuel Macron said on Thursday that everyone in France should be able to get vaccinated against COVID-19 if they choose, amid widespread criticism of the slow vaccination program.

“The hope is there, in the vaccine that human genius made possible in just one year,” Macron said in his New Year’s Eve address to the nation.

“I will not let unwarranted slowness take hold. Any Frenchman who wishes should be able to be vaccinated, ”he added.

France, where the anti-vaxx movement is very strong, began its vaccination campaign on Sunday as in many other European countries.

But it has only vaccinated several hundred of its citizens since then against tens of thousands in Germany.

Health Minister Olivier Veran said earlier that France would open COVID-19 vaccination centers in cities before the start of February.

He also said on Twitter that the government had decided to “speed up the protection of priority public,” meaning medical workers over the age of 50 would receive a vaccine from Monday.

The daily number of new COVID-19 cases remains well above the government’s target of less than 5,000.

France’s health ministry on Thursday reported 19,927 new coronavirus infections in the past 24 hours, down from Wednesday’s more than a month high of 26,457.

France has nevertheless seen the number of people hospitalized for the disease drop for the third day in a row, relieving some stress on the health system.