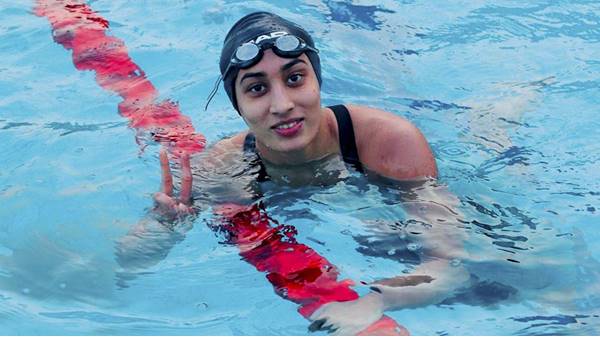 The Sports Authority of India has tweeted congratulations to Mana. Sajan Prakash qualified for swimming last week. Sajan Prakash’s performance was about 1.56.38. Sajan will compete in the men’s 200m butterfly. The time required to qualify is 1.56.48. At the same time, Sreehari is competing in the 100m backstroke. Of these, the qualifying time is 53.85. Sreehari qualified with a time of 53.77.

The 21-year-old Mana has won two gold, three silver and one bronze medal at the South Asian Games. Mana won all these medals at the 2016 South Asian Games in Guwahati. It is a proud achievement to have qualified for the Olympics at the age of 21. Mana has been practicing swimming since the age of seven. The record for the 100m black stock at the school games is named after Mane. The performance was in 2015. Mana won all three gold medals at the 2018 National Senior Aquatic Championships.