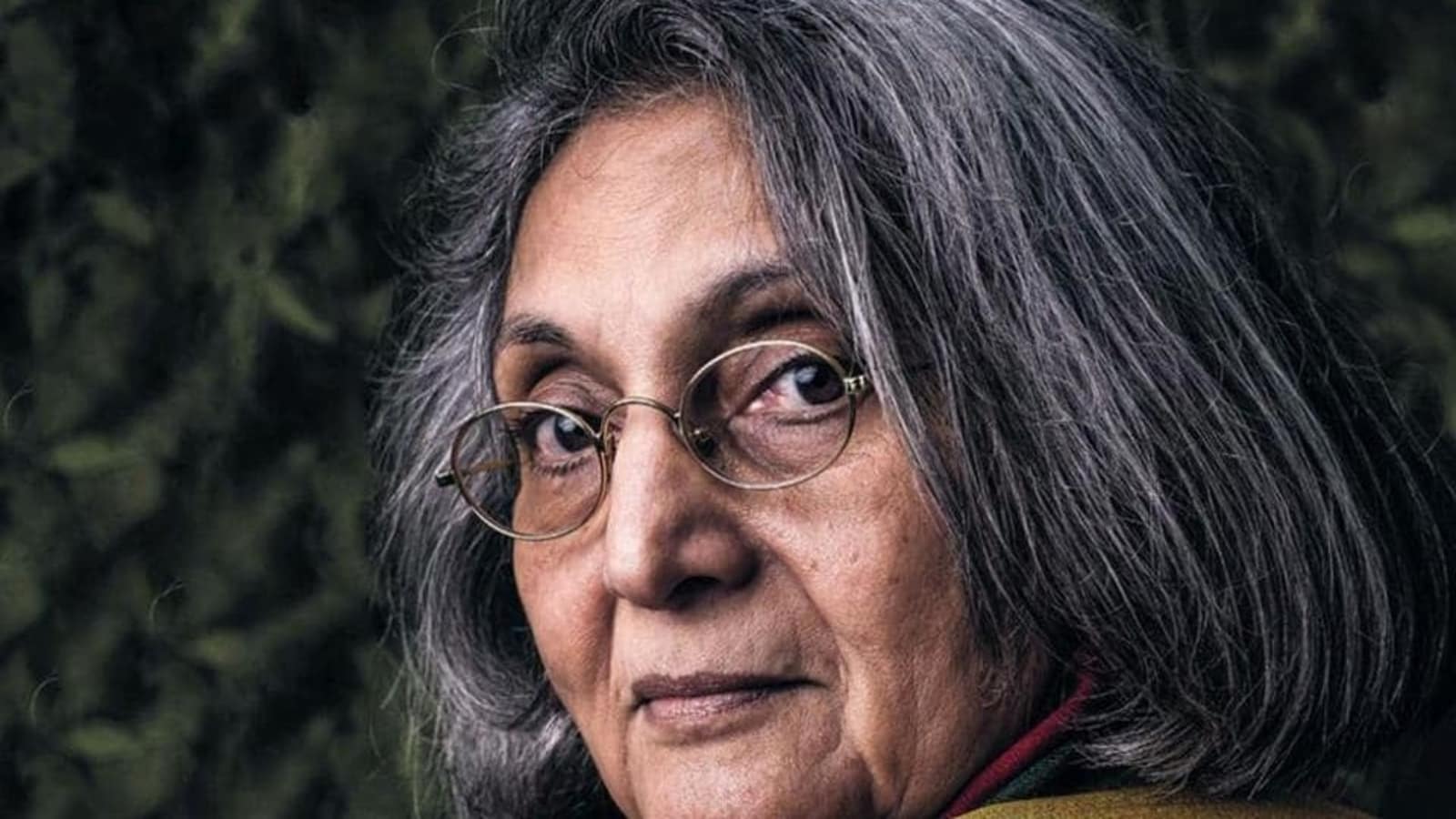 Ma Anand Sheela, the controversial one-time aide to spiritual leader Osho, spoke about the upcoming documentary Searching For Sheela and possible storytelling projects about her life. Searching for Sheela is produced by Shakun Batra, who is working on a series based on her time as Osho’s assistant. A rival project, with Priyanka Chopra, is also in the works.

In an interview, Shakun said he didn’t want either project to look just at the “ superficial ” aspects of Sheela’s life, but as Osho’s longtime listener. , he wanted broader themes to be addressed.

Asked about it, he told Film Companion, “This is a separate show that Priyanka has worked on. People want to tell this story, and I can see why everyone is so excited, and I’m sure everyone has his own opinion. ”He said he was more concerned with“ trying to understand Osho ”and“ the idea of ​​consciousness that he constantly talked about ”.

Asked about Priyanka’s casting, Sheela replied, “I’m a bad judge on this issue. I don’t have the ability to judge someone in the role of the movie. The only thing I would say I was natural and Shakun (Batra) will have a hard time looking for someone natural. “

While Alia Bhatt was attached to Shakun’s project, Priyanka brought in director Barry Levinson to lead her project, for Amazon Prime Video. Sheela previously told the Hindustan Times that she sent Priyanka a legal opinion, asking her to stop working on the project. “I told him I wasn’t giving him permission to do [the] film because I did not choose it … In Switzerland, we send legal notices very simply. I sent her an email which is accepted as legal there, ”she said.

Shakun in a recent interview with The Hindustan Times said he would go back in the development of his show Sheela, which he described as “ ambitious ” and “ very close ” to his heart. “I keep my fingers crossed,” he says. Searching for Sheela will be released on Netflix on April 22.