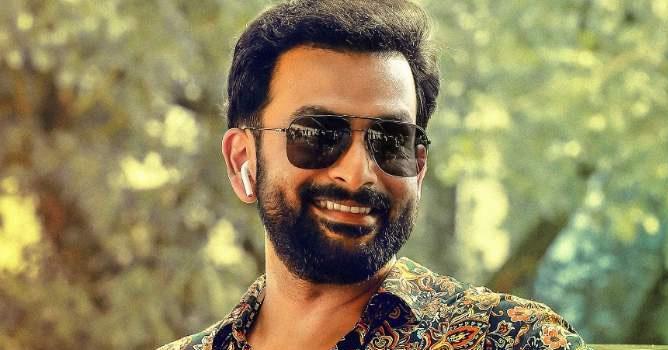 Lockdown is over, no more work; Prithviraj says that the last phase of the illusion is about to start shooting

Kochi: Actor Prithviraj says that he is returning to work with the lockdown exemptions for 2021. Prithviraj is gearing up for the final stages of shooting for his new film Bhramam.

Bhramam is a Malayalam remake of the Bollywood blockbuster ‘Andhadhunni’. Prithviraj said on Instagram that he will return to work after the 2021 lockdown and will be filming the last part of the illusion.

Photographer Ravi K. Chandran is the cinematographer and director of the film. Prithviraj Sukumaran, Unni Mukundan and Mamta Mohandas play the lead roles.

The film is produced under the banner of AP International. The film also stars Shankar, Jagadish, Sudhir Karamana, Rashi Khanna, Surabhi Lakshmi and Ananya in other important roles. Screenplay and dialogues by Sarath Balan.