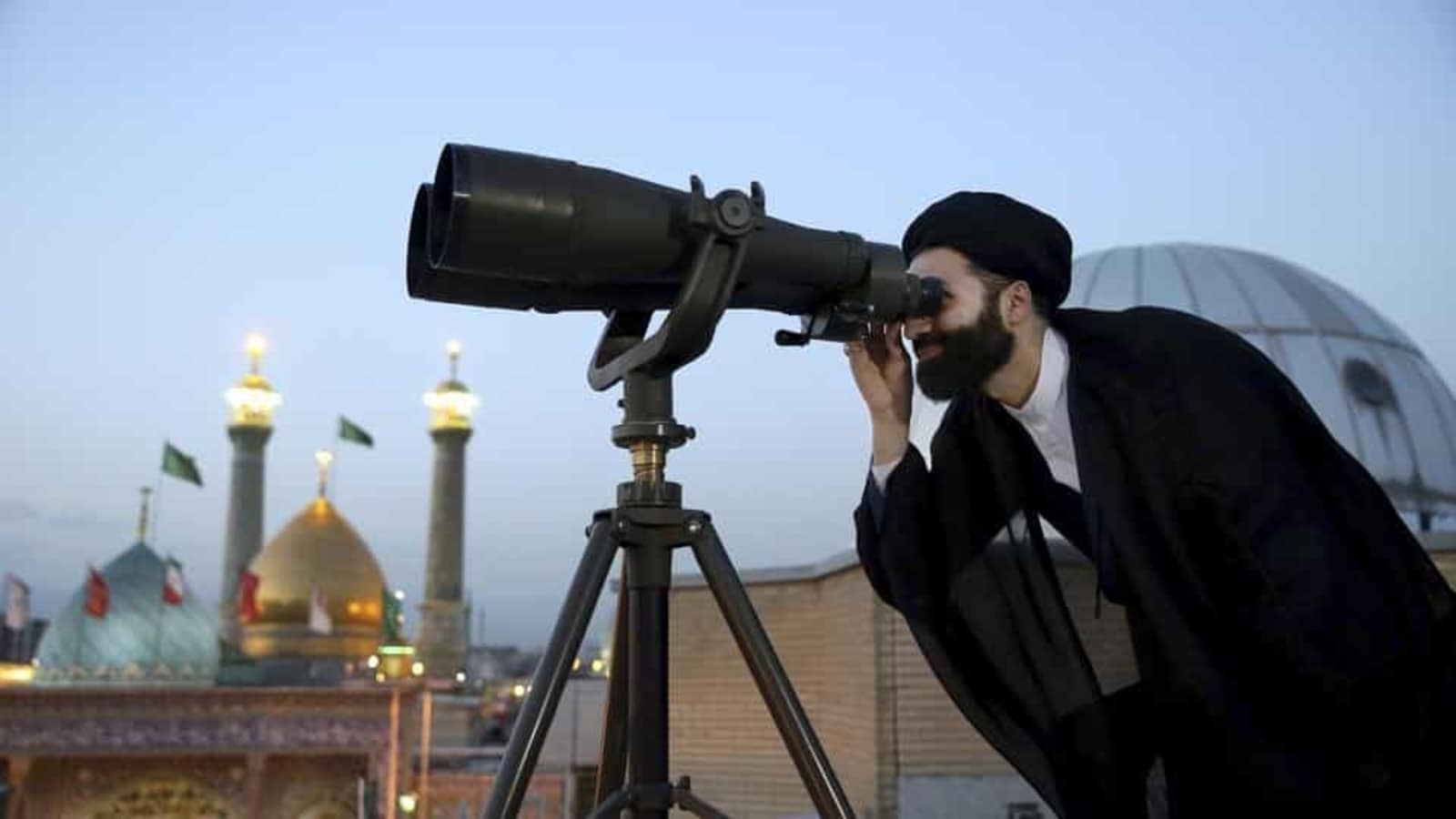 Ramadan, also known as Ramazan, Ramzan or Ramadhan, is the holiest time of the year for Muslims around the world and it is the ninth month of the Islamic calendar. During this celebration, Muslims around the world observe fasts (saw) from dawn (suhoor) to dusk (iftar), not consuming even a drop of water or a grain of food until they hear the call to prayer (azaan / adhaan) for the evening. prayers, Maghrib. The festival lasts about 29-30 days and ends with a big celebration namely Eid-al-Fitr, during which fasting Muslims engage in many festivals. Since the start of Ramadan is marked by the observation of the new moon, and after its observation in Saudi Arabia, the rest of the world follows. While some countries observe with Saudi Arabia, based on moon observation, others follow a day later, like the majority of India. The crescent moon for Ramadan 2021 was not seen in Arabia yesterday, and many Muslims around the world and in India plan to see the moon herald the holiest time of the year according to Islam. The first fasting day of the holy month is determined by the observation of the new moon. And it will likely be Tuesday, April 13, according to Al Jazeera. Muslims around the world spend this time reflecting, praying, fasting, and engaging in charity. It was during Ramadan that the Quran was first revealed to Prophet Muhammad (PBUH), the essence of this month is to practice restraint, to give to those who are less fortunate and to become one with Allah. .