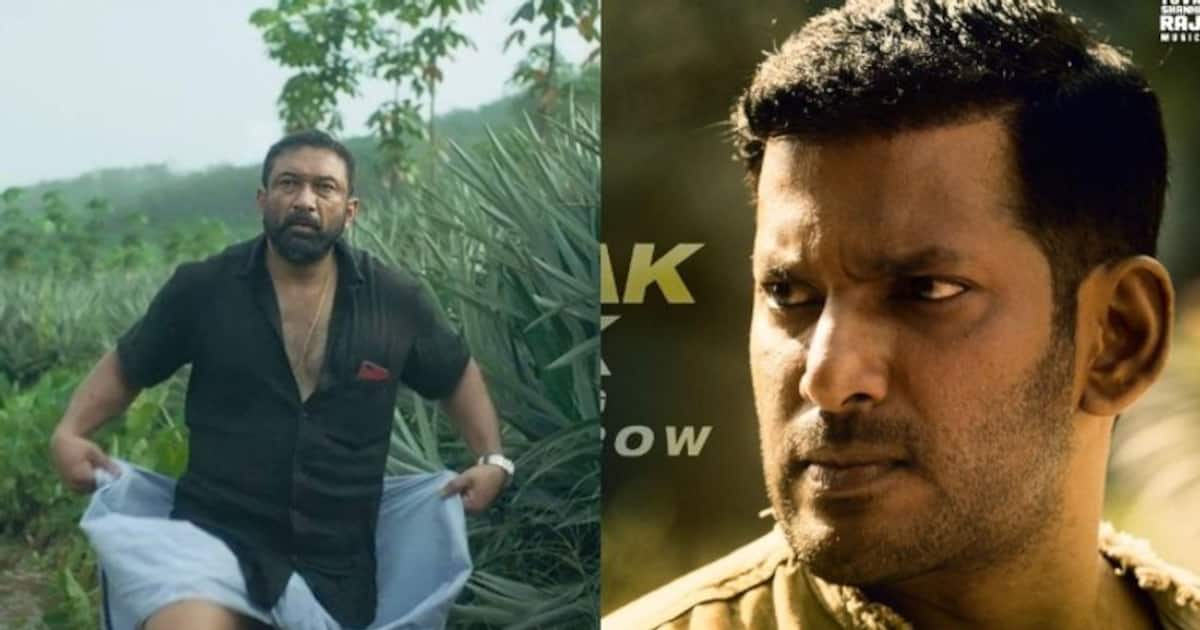 ‘Jomon Panachel’ played by Baburaj was one of the most popular characters in Dileesh Pothen’s ‘Joji’. Some of Jomon’s dialogues also made waves on social media after his release. As the film was released as a direct OTD through Amazon Prime, the film reached non-Malayalee audiences in its early days. Among those who liked Baburaj’s performance in ‘Joji’ is a Tamil actor. It is wide. After liking Baburaj’s performance as ‘Jomon Panachel’, Vishal has invited Baburaj for a lead role in his new film.

Baburaj will play the lead role in the movie directed by Thupa Saravanan. The project, which was announced in early April, will star Telugu and Tamil actor Dimple Hayathi. According to reports, Baburaj will play the villain in the film. But a character with a negative shade should not be called a ‘villain’ Baburaj to Asianet News Online Said. Vishal himself called to invite him to the film.

The film has three storylines and three characters that go in parallel. Vishal, Dimple Hayathi and Baburaj play the lead roles. “In a film that goes on for three episodes, these characters come face to face at the end. My character has a negative shade,” says Baburaj. The main location of the film is Ramojirao Film City, Hyderabad. Baburaj will join the film on the 10th of this month. Baburaj has given a date of 30 days. It is learned that some parts will be shot in Hyderabad and Chennai. Raveena Ravi will also be seen in the film, which will be shot by Kavin Raj. Music by Yuvan Shankar Raja. Editing by NB Srikanth. Audiography Tapas Nayak.