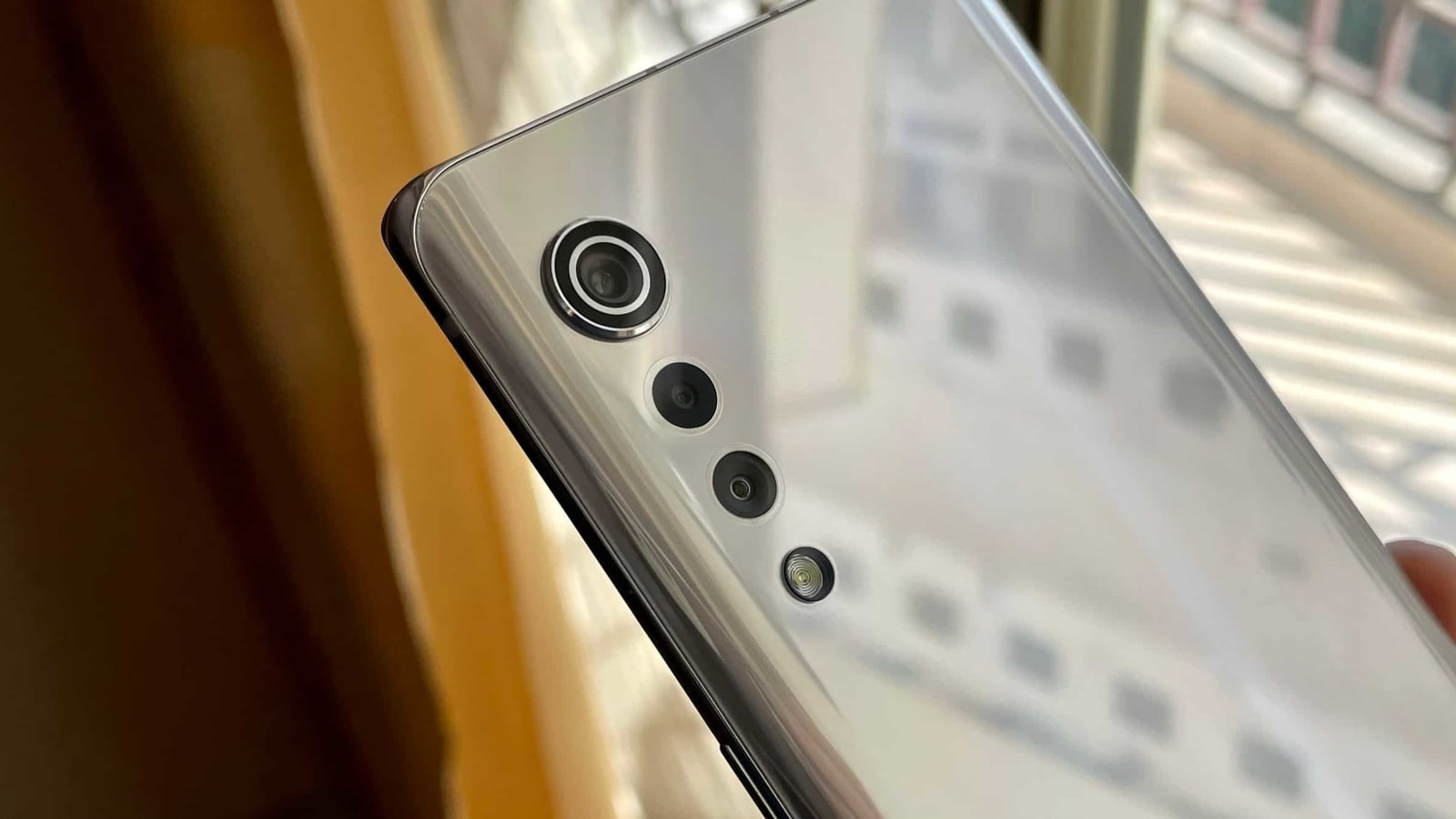 LG is rolling out Android 11 update to Velvet 5G UW users in the United States. The company rolled out the Velvet 5G software update to users in South Korea in January this year.

The latest update brings the main features of Android 11. For example, users will see notification bubbles for messaging apps, improved camera experience, and other user interface changes. Velvet 5G UW users can check the availability of the new update through Settings> About phone> Software updates.

According to droid-life, the update to Android 11 could be the last big update for Velvet users in some time. LG earlier this week announced it was shutting down its mobile phone business. The move had raised concerns about software updates and other support facilities for existing LG users.

READ ALSO: All LG smartphones that will receive Android updates

LG Velvet is currently available online in India for ₹31,990. The handset comes with a 3.8 inch P-OLED display with Full HD + resolution. The India variant runs on a Qualcomm Snapdragon 845 processor. It packs a 4300mAh battery. The handset also has a triple rear camera setup consisting of 48-megapixel, 8-megapixel and 5-megapixel sensors.