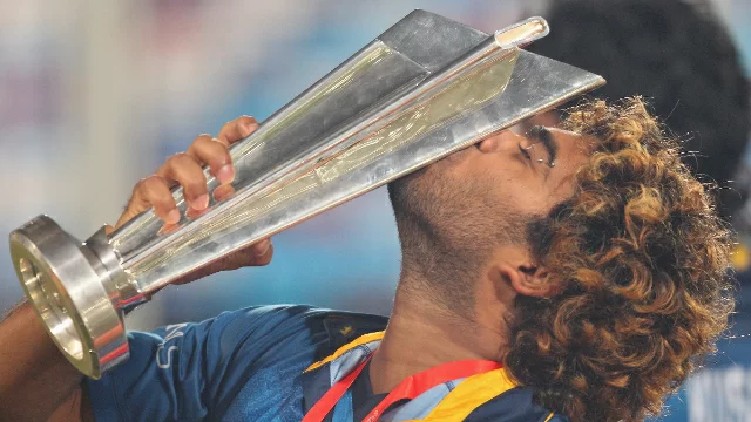 Veteran Sri Lankan bowler Lasith Malinga has ruled out playing in this year’s T20 World Cup. Malinga said he could not complete the 2 km run, the new fitness test of the Sri Lanka Cricket Board, but he could still throw 24 balls. Malinga, 37, was speaking to former Sri Lankan cricketer Russell Arnold on his YouTube channel. Malinga has not played for Sri Lanka since 2020.

“It simply came to our notice then. I will not retire. I can still throw 24 balls. But I can’t finish the 2km race. That’s why I’m at home. But I can still play for two hours. I can throw 24 balls non-stop. I can throw 200 balls. I stay home because I know I can’t finish the 2km run. I had taken 4 wickets in 4 balls against New Zealand. I was 35 years old at the time. Then no one said anything about my fitness, ”said Malinga.