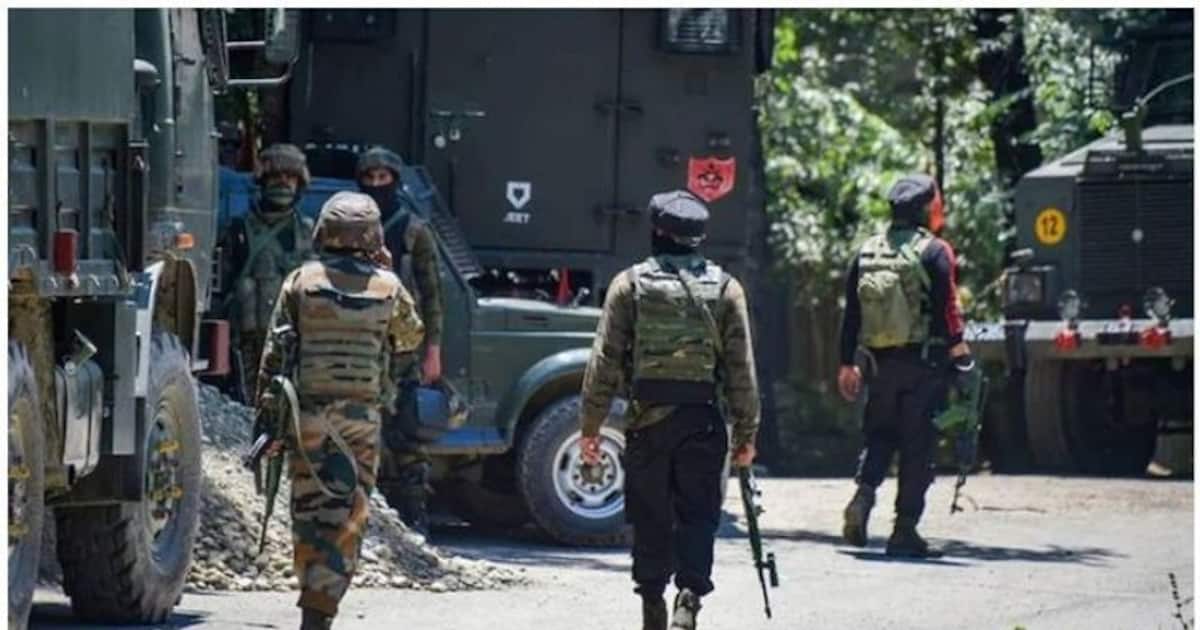 A high-level meeting chaired by the Prime Minister convened yesterday to assess the situation amid threats of drone strikes on the border. After completing his visit to Ladakh, Defense Minister Rajnath Singh briefed the Prime Minister on the situation in the region. It is reported that there was a detailed discussion about the Jammu attack. Apart from Rajnath Singh, Home Minister Amit Shah and National Security Adviser Ajit Doval were also present. The meeting discussed ways to counter the new method of attack. There are indications that there has been talk of modernization and immediate changes in the military.