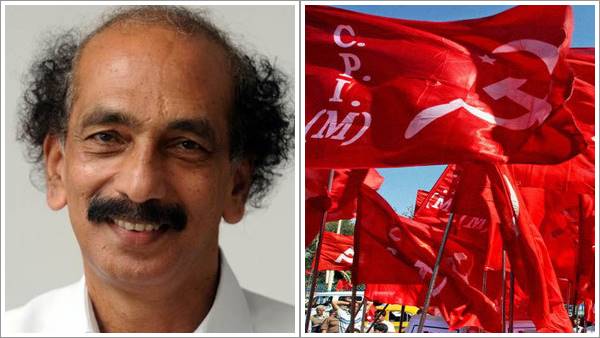 Kozhikode: Party action against Kuttyadi MLA KP Kunhammad Kutty. The CPM has now taken action alleging that it took part in the protests in the constituency in connection with the Assembly elections. He has been removed from the District Secretariat. KP Kunhammad Kutty said that he would file an appeal against the party’s action.

Kuttyadi seat, the stronghold of the CPM, was captured by Abdullah in the 2016 elections. But this time the CPM went ahead with the aim of capturing it. But in the last phase, the Kuttyadi constituency was given to the Kerala Congress MLA.

Congress hopes for Gujarat; Will Chennithala come up with strategies for Rahul along with Patel?

But there were huge protests from party workers against the decision of the Front. The seat was taken over by the CPM in response to the protest. The current party action is alleging that KP Kunhammad Kutty was involved in the protest. Meanwhile, the CPM was trying to regain the abandoned constituency in Kozhikode district through Kunhammad Kutty.