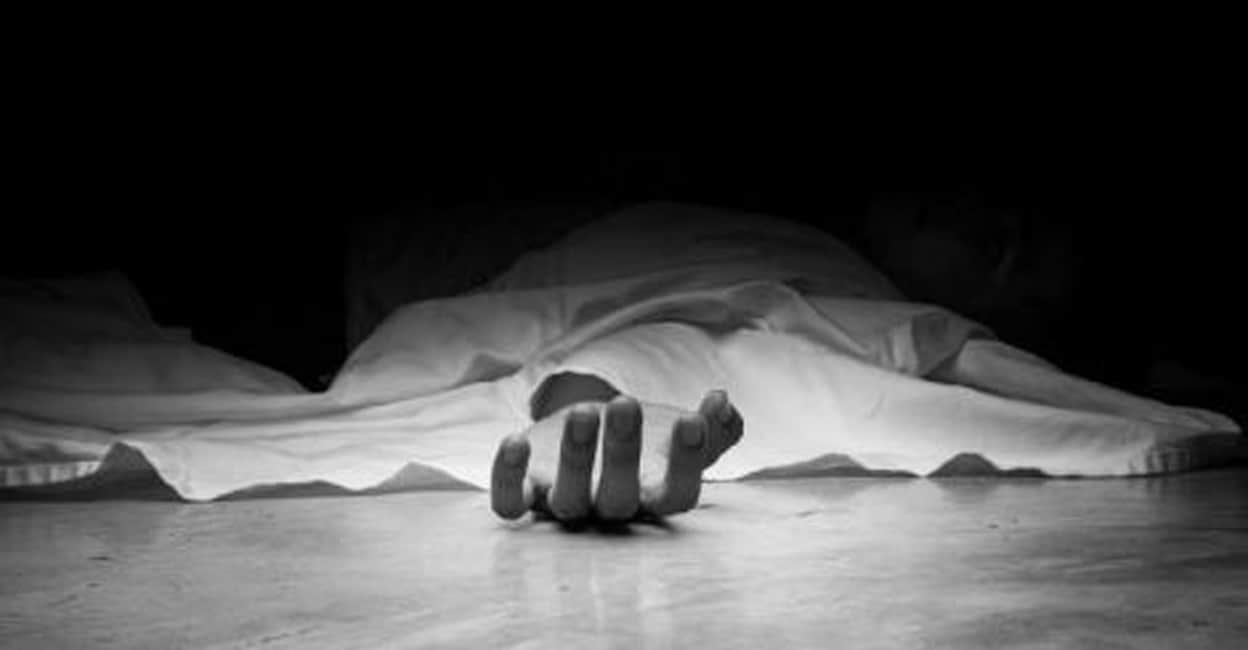 Kozhikode ∙ Govt. A third-year MBBS student at a medical college was found dead on the roadside on a medical college campus. Ernakulam Mattancherry AK Sunil Kumar’s son MS. Sarath (22) was found dead around 3 pm today. Two people walking along the campus saw Sarath lying on the roadside. She was rushed to a nearby hospital, where she was pronounced dead at the scene.

Medical College Principal Dr. VR Dr. Rajendran, Hospital Superintendent; MP Sreejayan and others immediately rushed to the emergency department. Medical college police reached the spot and took further action. The cause of death is not clear. The body was transferred to the Medical College Mortuary.